Children and families who had previously attended not-for-profit early childhood education and care (ECEC) provider, Integricare Early Learning Centres Homebush West site, have received a lifeline in the form of a million dollar commitment from Lighthouse Early Learning Centre, who have said they will step in and make repairs on the service over the next 12 months, to ensure it is fit for purpose.

The centre’s future has operated under a cloud of doubt since negotiations with Strathfield Council, who own the building, fell over during a lease negotiation period. Integricare, who has occupied the building since new, claimed that as a non profit entity, there were unable to foot the bill for repairs to the building.

The counter position, adopted by Council, was that the rent for the building was nominal, and that under the terms of the license, the licensee is responsible to maintain the building, in exchange for the nominal rent.

Lighthouse will take over the lease from Integricare, who have previously announced they would be closing later this year, unable to service the $400,000 repair bill.

The centre was assessed and rated by ACECQA in June 2019, and is rated as meeting the National Quality Standard, including a rating of meeting for “outdoor and indoor spaces, buildings, fixtures and fittings are suitable for their purpose”.

Speaking with the Daily Telegraph, Integricare CEO Domenic Valastro said that when the time came to negotiate the terms of the lease, the Council were unwilling to spend any money on repairs for the building.

Having operated on the site for 43 years, the Integricare centre will close 20 December 2019, re-opening under the Lighthouse banner on 6 January 2020. Numerous issues previously reported by parents using the centre under the Integricare banner, including rotting structures, flooding, drainage issues and hazardous tree roots, are expected to be rectified during the transition to the new lease holder.

Operations Manager for Lighthouse, Lydia Sedrak, told the Telegraph that the Group would invest heavily in the centre in order to ensure it was compliant, adding that Lighthouse were happy to be able to step in and “save the centre”.

To read the coverage of this story, as produced by the Telegraph, please see here. 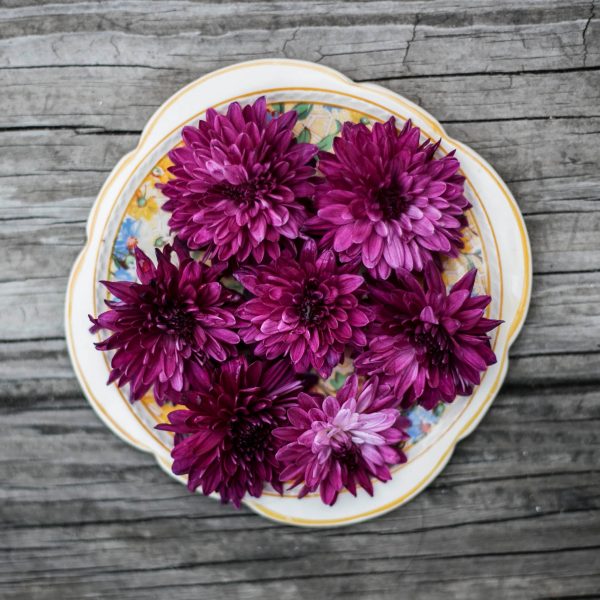 The importance of environmental aesthetics to educator and child wellbeing 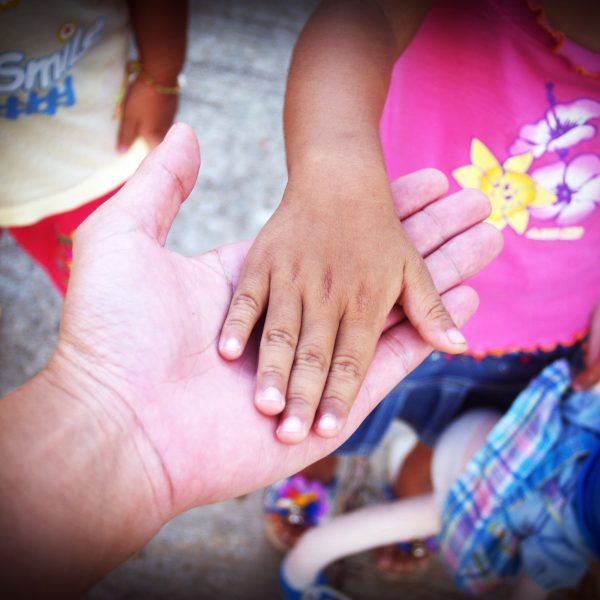