A centre catering for families serving in the Australian Defence Force (ADF) has reportedly been closed immediately after lead paint was discovered by an authorised officer from the New South Wales Department of Education, who was on site for an assessment and rating visit.

News source news.com.au shared an email, reportedly issued by the centre, which read; “During today’s assessment and rating visit by the NSW Department of Education it was identified that there was lead-based paint found at the service. On DET’s directive we have closed the service effective immediately.”

The email advised families using One Tree Little Diggers to collect their children immediately, and that the service would remain closed until the issue was rectified.

The coverage of the story as written by news.com.au notes that the facility is owned by the Department of Defence, and that the exposed paint was found around window frames in the building. Lead paint contains a lead content greater than 0.1 per cent by dry weight, as per Australia’s definition approved by the Council of Standards.

The paint found on the windows is said to contain 0.11 per cent (weight for weight) of lead, outside of acceptable limits. Although the centre had been repainted in recent times, a spokesperson from the Department of Defence told news.com.au that the underlying coats of pain were found to contain lead.

The 45 place centre, which was rated as ‘Meeting the National Quality Standards’ when last assessed in 2015, transferred ownership in January 2019, as part of a transition from Mission Australia to One Tree Children’s Services.

A parent from the centre told news.com.au that she had been advised by a representative from the NSW Department of Education that further testing may be required for children using the centre for lead poisoning “depending on the lead exposure test results”.

Lead exposure can be detrimental to children’s cognitive development, with childhood exposure to lead linked to lower IQ and academic achievement, and to a range of socio-behavioural problems such as attention deficit hyperactivity disorder (ADHD), learning difficulties, oppositional/conduct disorders, and delinquency. The disabling mental health issues from lead exposure often persist into adolescence and adulthood.

The NSW Environment Protection Authority (EPA) has previously advised that lead paint is only hazardous when damaged, flaking or disturbed but says even small amounts of dust or chips of paint containing lead can be a health risk.

“Lead can also be a hazard when it is on surfaces subject to friction or impact such as windows and doors, or on railings where children can chew it,” a statement from the EPA read.

One Tree Children’s Services were contacted for comment but did not respond.

To read the full coverage of the story, as produced by news.com.au, please see here. 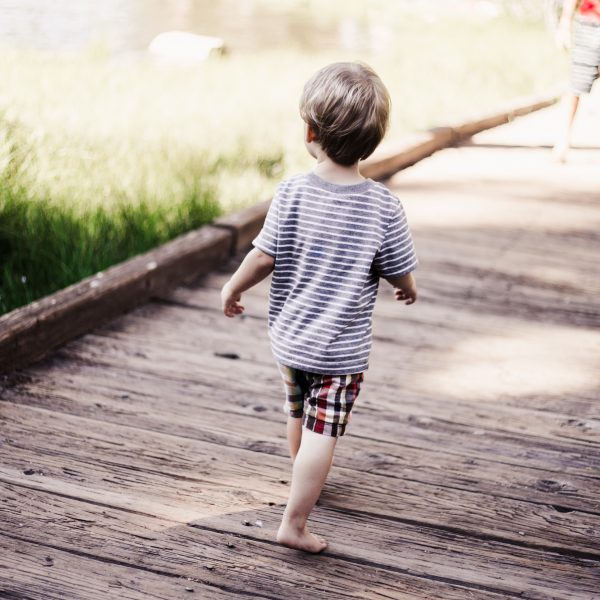