Sithembinkosi Nkawu, an early childhood teacher (ECT) based in New Zealand, has received a formal response from the Education and Workforce Select Committee regarding a petition she created requesting the House of Representatives make it mandatory that each starting ECT gets at least $52,000 a year in salary.

The petition, which was presented to the Committee in June 2019, highlighted her view that sub-optimal pay and conditions for ECTs existed in the sector and part of this was a function of gender but also perceptions around the nature of ECEC work ie: that it was ‘nanny’ work.

It received a total of 51 signatures.

The Select Committee followed up the petition with a formal response in which the Deputy Secretary, Education System Policy Andrea Schollmann highlighted the Ministry of Education’s role regarding employment of ECTs was limited and that with the exception of distance learning program Te Kura, all teachers were directly employed independently of Government.

In addition, Ms Schollmann highlighted that since 2007 the government had sought to influence the minimum pay received by ECTs through a subsidy system that was contingent on operators agreeing that all teachers employed within their service are being paid at or above certain rates.

Finally, Ms Schollmann acknowledged that as part of their Strategic Plan for Early Learning Draft, consultation was conducted around a mechanism that would enable more consistent and improved teacher salaries and conditions in the ECEC sector.

The final report is expected to be released by the end of 2019.

Ms Nkawu had the opportunity to share her position in person at the September meeting of the Education and Workforce Select Committee meeting. 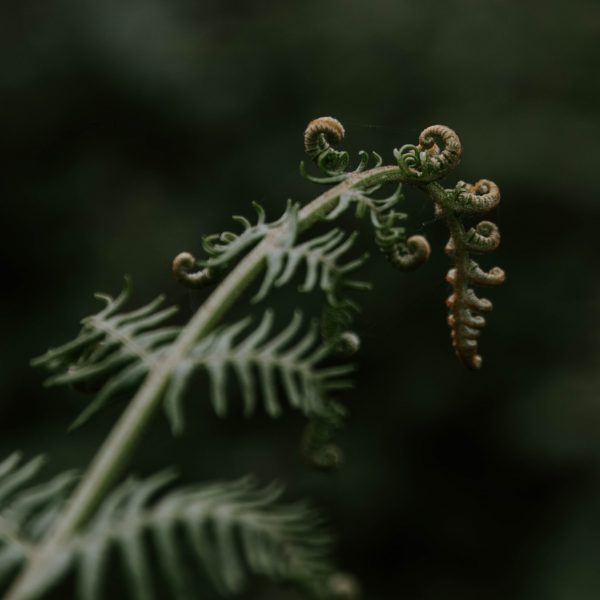