Regional award winners working in communities all over the country have been announced as being in the running to be one of four national finalists for the national 2019 Family Day Care Educator of the Year award at an awards ceremony to be held in November.

With over 13,000 FDC educators caring for more than 126,000 children across all areas of Australia, Family Day Care Australia (FDCA) Chief Executive Officer, Andrew Paterson, said the record number of nominations placed in this years awards were “testament to the growing recognition of the FDC sector’s many and unique benefits in supporting families, children and communities around Australia”

Over 5,000 nominations were placed in the awards this year, with Mr Patterson saying those receiving regional awards were being recognised not only for the quality of their care, but also for the relationships they have forged with families using their services. 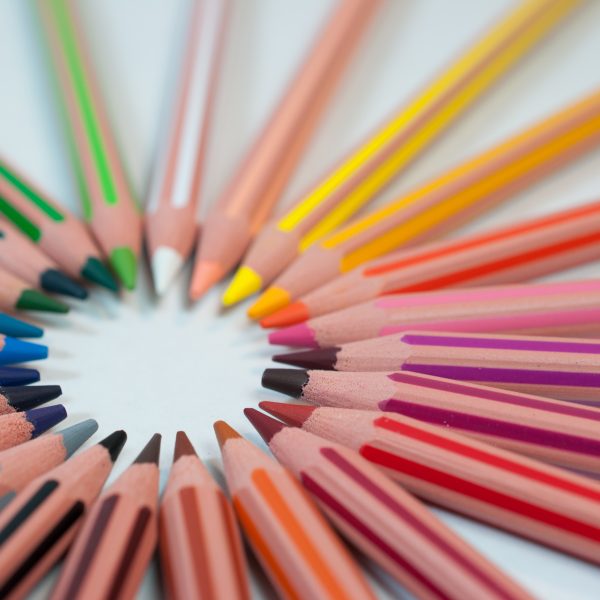