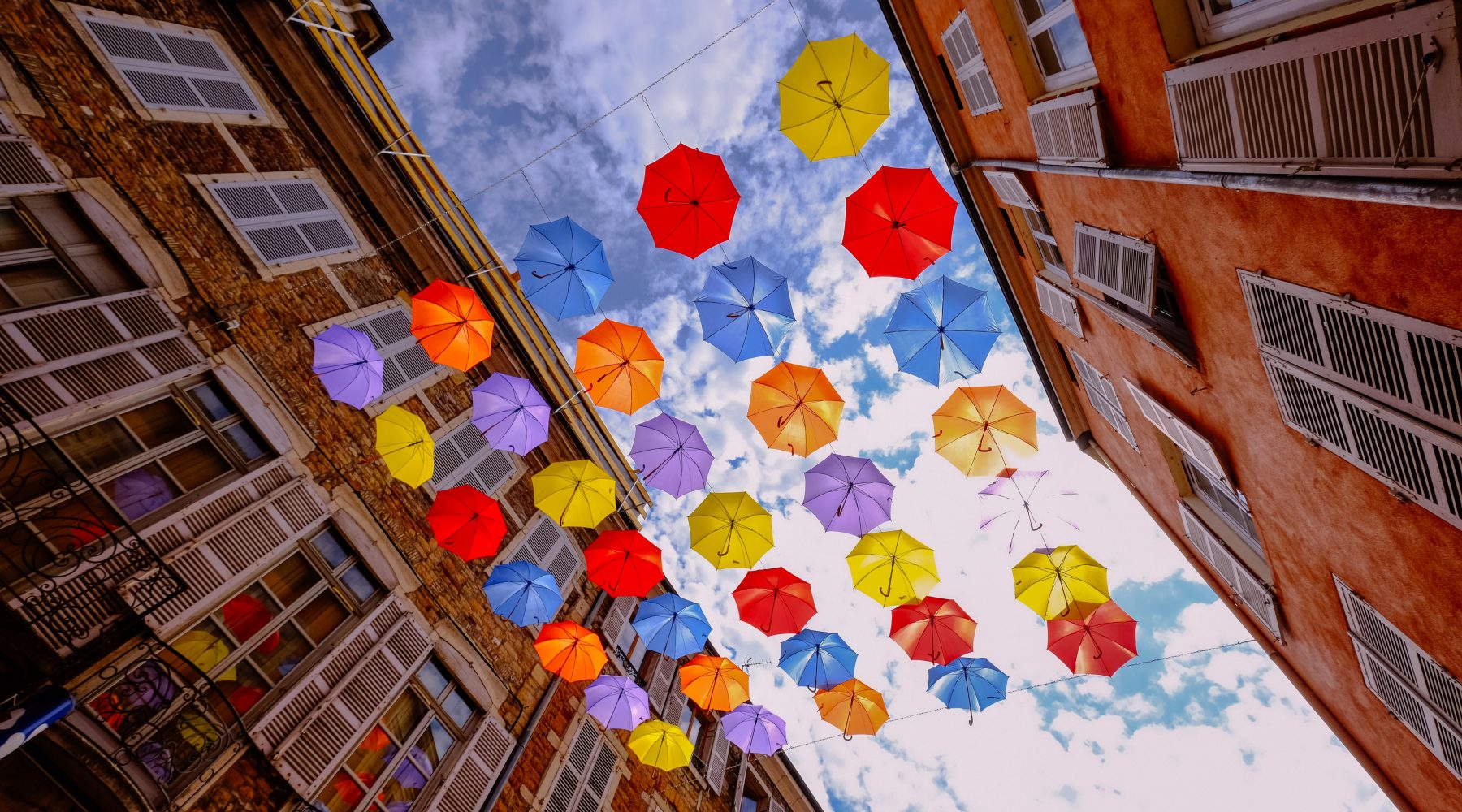 Four South Australian Government preschools have been selected as recipients of the first round of grants from the recently established Music Innovation Fund,, which has been allocated a total of $500,000 to disburse.

The Music Innovation Fund forms part of the state’s newly launched Music Education Strategy and aims to create more opportunities for children and young people to participate in music education.

The first round of funding opened in June 2019 with applications for Round 2 opening this week and closing on 11 October.

The grants can be used for purchasing new instruments such as saxophones, flutes, guitars and percussion sets and to support new music programs, upskill teachers and make music more accessible to children and young people of all abilities.

Fifteen other recipients also received grants as part of Round 1 all of which were schools. 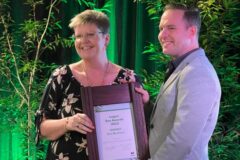