The company reported operating earnings of $42.2 million for the year, an increase of 5.5 per cent on the previous year, although statutory profits fell from $103.1 million to $68.7 million due to lower revaluation increments in the year.

Earnings per unit came in at 16.5 cents for the year, the same as in 2018, due largely to the issue of $120 million of new units in March 2019 to finance the purchase of 13 new purpose built ECEC centres diluting the increase in operating earnings.

The distribution per unit however, rose by 6.0 per cent to 16.0 cents per share.

The company today confirmed that going forward their investment mandate will broaden to include sub sectors other than ECEC, that share similar qualities, such as Government sponsorship, mandatory for social cohesion and provide economic benefits through employment generation or support.

The move comes in the wake of Arena REIT, its smaller peer, announcing further diversification away from it’s core ECEC business announcing the acquisition of three specialist disability accommodation properties in February 2019 to add to its portfolio of 207 ECEC centres and seven healthcare properties.

Target sub sectors may include Education, Government Services, Transport and Health as areas of preference.

To mark the transition, Charter Hall have confirmed the purchase of a 50 per cent interest in the Brisbane Bus Terminal Facility located in Eagle Farm for $51.25 million, a passing yield of 5.0 per cent.

The facility is leased to the Brisbane City Council and currently has 19.2 years remaining.

Like for like rental growth, which takes into account both annual and market reviews, came in at 2.3 per cent for the period compared to 2.8 per cent in the year ended June 2018.

During the year ten market reviews were finalised resulting in an average increase of 5.2 per cent. Although a lower number of centres, this compares favourably with the 34 centres that underwent a market review in 2018 and resulted in a 4.7 per cent increase in rents.

The overall portfolio is 100 per cent let with Goodstart Early Learning remaining the largest tenant as measured by percentage of annual rent.

353 properties were valued in the period and saw an average up lift of 4.0 per cent. This is lower than last year which saw 355 centres valued and a 7.1 per cent increase.

This pairing back in revaluation returns has been reflected by the rate of change in yield which this year fell 10 bps to 6.2 per cent compared to 40 basis points to 6.3 per cent last year.

During the period seven properties were sold for a total of $9.2 million.

With respect to sector conditions, the company noted that there is increased certainty post the implementation of the Child Care Subsidy (CCS) legislation but general operator demand for premises continues to ease from the highs seen in 2017, although demand remains solid for centres in strong locations.

Notably, Charter Hall estimates that 105 long day care centres, typically below 50 license places, closed over the last 12 months compared to 65 the year before, which has helped supply demand dynamics in their respective suburbs.

To read more about Charter Hall’s full year results please click here for the announcement and here for the presentation. 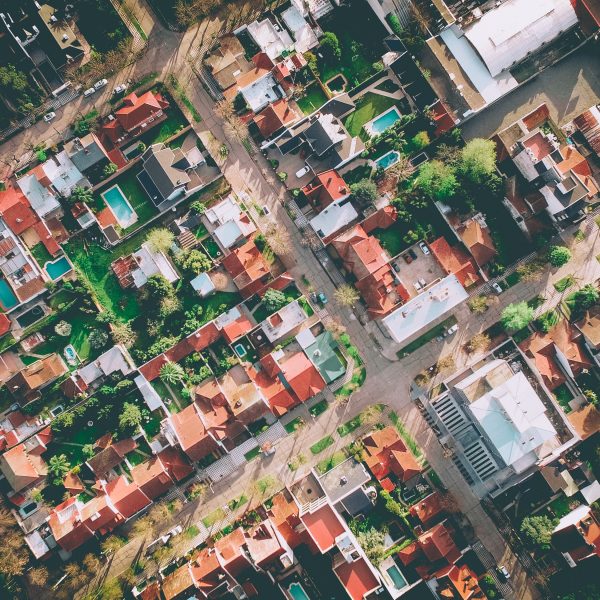