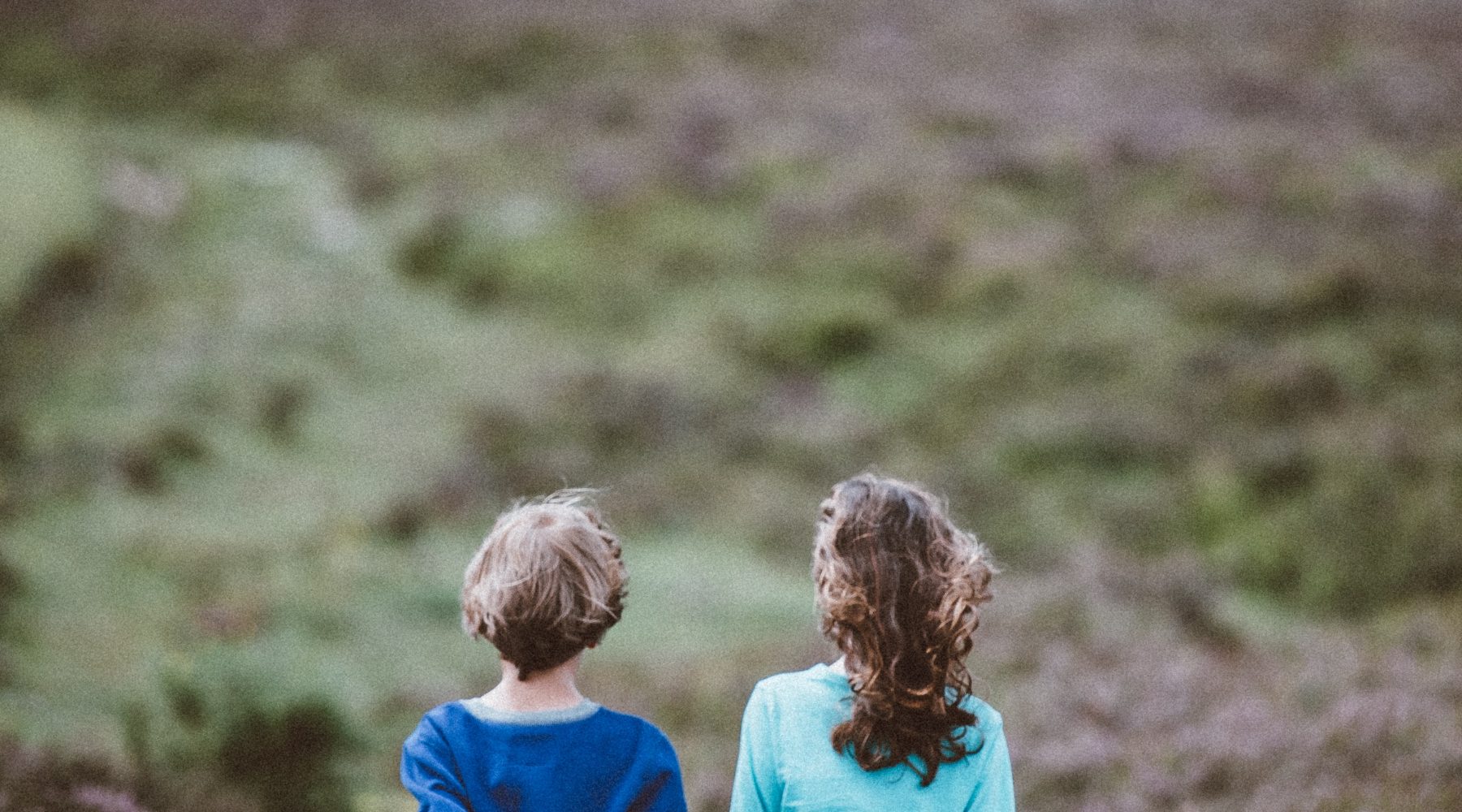 Research undertaken by the University of Adelaide has indicated that more sharply focused research is needed to show a correlation between the development of soft skills – such as empathy, resilience and persistence – in preschoolers and future academic success.

In a report by Lexi Metherell on ABC News program AM yesterday, it was revealed that a five-year study, undertaken by Professor John Lynch from the University of Adelaide, found that it was unclear that there was a link between the development of soft skills in preschoolers and future academic achievement, and that research failed to show which, if any, of the soft skills were most important

There has been acknowledgement that the workforce which today’s children will enter is expected to look vastly different to the current workforce, and popular opinion until this point has been that ‘soft skills’ such as teamwork and problem solving will be integral to their workforce success.

The Australian Curriculum, Assessment and Reporting Authority (ACARA) has implemented seven general capabilities that are embedded in the national education curriculum, based on this thinking and on the development of ‘soft skills’.

Professor Lynch said it was important for research to improve in this regard, so that policy makers and educators know how to prepare children for the future of academics and work.

The research, due to be published in the Nature Human Behaviour journal, will be influential and of interest to policy makers, Professor Lynch said, with implications for the future of work and education.

Ms Metherell’s interview also consulted with early childhood education and care (ECEC) professionals, who said that non-cognitive skill development was of vital importance for children, and that education was far more than simply academics.

Deborah Zerbst, Director of Clovelly Child Care Centre said that building skills such as attention, self regulation and perseverance had a tremendous impact for future generations and children’s future success.

Ms Zerbsts’ thoughts were echoed by Megan O’Connell, Director of the Mitchell Institute, who said that high quality educators work with children in the early years to identify their feelings, express their feelings with words, and manage their feelings, which was key to children being able to tackle academic challenges in future.