Political engagement isn’t typically a criteria used by early childhood education and care (ECEC) educators when selecting picture books to share with the children in their care.

Recent research from the University of Kansas (KU), however, has analysed political messages in the most popular picture books of the last several years to see what political messages are included and how they are presented, uncovering information about political systems, protesting, and a lack of democratic process.

The research was undertaken by Meagan Patterson, Associate Professor of Educational Psychology at KU, and builds on her previous studies exploring what children know about politics, presidential candidates, the political process and related topics.

Published in the Journal of Genetic Psychology, Ms Patterson’s work chose one of the most popular forms of literature for children from birth to age eight, and chose picture books as a medium following Ms Patterson’s previous findings, which showed “a lot of variability and misconceptions in children’s knowledge.”

“You’d have a kindergartner who knew a tonne and an older student who had misconceptions about the difference between a president and a king. Picture books could be a good way to start conversations about those topics that can be difficult to discuss or for children to get information on topics their parents aren’t discussing,” Ms Patterson said.

In conducting the work, Ms Patterson and co-researchers analysed the books on The New York Times’ best-seller list for picture books from 2012 to 2017. They searched the 251 books for depictions of political issues, processes, leaders, symbols associated with politics or political leadership, and government employees. About half of the books had at least one instance of such content.

A number of relevant themes were uncovered through the course of the research.

It was found that those books that included political content contained very little information about political processes such as voting or protesting. Voting was almost always depicted in a formal setting like adults voting for president. More informal examples, such as a teacher having students vote what to name a classroom pet were rare.

Protesting was usually depicted as past events such as the civil rights movement or the story of Rosa Parks. Those books did not, however, connect how those events are related to today, suggesting that protests were something that only happened in the past. That could provide an opportunity for parents and teachers to talk about the importance of such engagement now, Ms Patterson said.

The analysis also showed several insights into how political leaders are portrayed. Monarchical leaders were depicted more often than democratic leaders. Among the former, they were mostly fictional characters and were most often presented as women or children.

Democratic leaders tended to be historical figures such as Abraham Lincoln or George Washington, though there were a few contemporary figures such as Supreme Court Justice Ruth Bader Ginsburg.

“Especially for girls, those monarchical figures may give them more characters to identify with. The books with democratic leaders felt more educational, where the others seemed more for entertainment,” Ms Patterson said.

“It makes me wonder if we are presenting democracy just as a thing you have to learn about, versus something exciting and important.”

Democratic leaders were mostly presented at the national level, such as presidents. Mayors, city council members and government employees were rarely depicted.

“How much do children, or even their parents, know about who is or isn’t a government employee?” Ms Patterson said. “We included that element in the analysis because it could be a way into talking about political systems and processes and understanding who makes decisions and does the work that affects our everyday lives.”

The findings suggest that picture books “miss an opportunity for political socialisation for young children”.

Ms Patterson argues it is important to start educating children about the importance of politics and political processes, as research has shown lessons learned at a young age carry lasting effects into knowledge and attitudes adults hold on a variety of issues.

“Literature can have a strong impact and help people think ‘this is an important issue’ or inform the type of person they want to be as an adult.” Ms Patterson said.

Children’s Literature as a Vehicle for Political Socialization: An Examination of Best-Selling Picture Books 2012–2017 is available to read here. 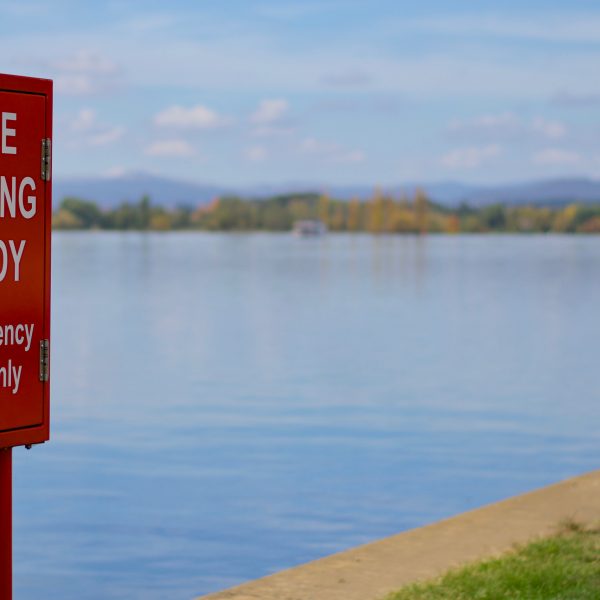