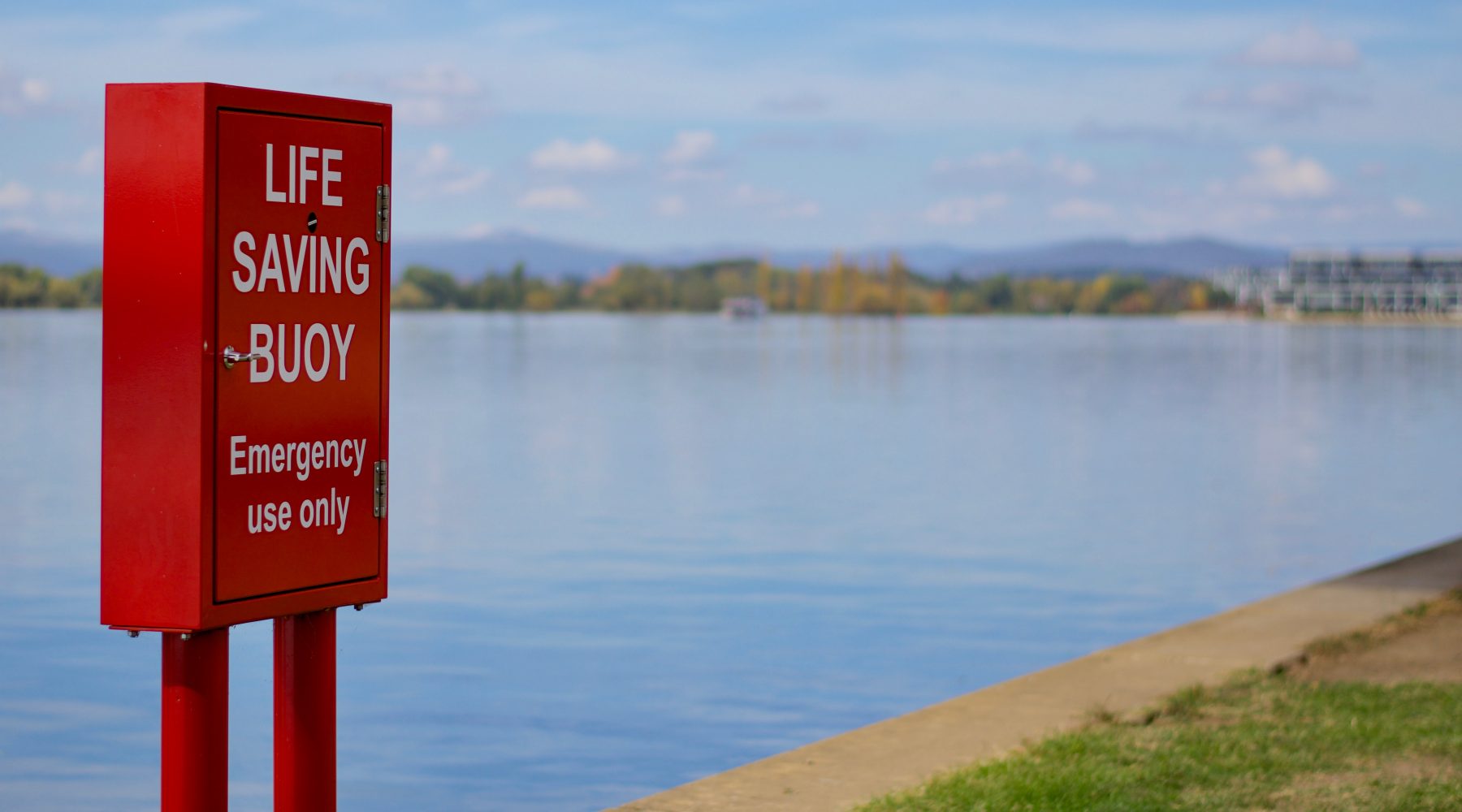 New research from Nobel laureate, James Heckman, has demonstrated that early childhood education programs can impact life outcomes in ways that span generations. His research found that the children of those who participated in a landmark 1960s study saw improvements in education, health and employment without participating in the same programs as their parents, suggesting that early education can contribute to lasting upward mobility and help break cycles of poverty.

In a pair of companion papers, released this week, Mr Heckman, an economist from the University of Chicago, outlined the significance of his findings, saying “for the first time, we have experimental evidence about how a case of early childhood education propagates across generations”.

The papers further expand on work originally done from 1962 through 1967, when psychologist David Weikart designed the HighScope Perry Preschool in Michigan. Of the children enrolled in the program, 123 were low income African American children, and 58 individuals were randomly assigned to enter an enriched preschool environment, incorporating 2.5 hour weekday sessions, and weekly 1.5 hour home visits with qualified teachers.

Mr Heckman’s new research draws on analysis of survey data, accounting for nearly 85 per cent of original participants. When compared with the children of non-participants, those who descended from participants in the Perry Preschool Program were more likely to have completed high school without suspension, and more likely to be employed full time, or be self employed. They were also less likely to have ever been arrested.

The original participants showed better health on biomedical tests administered at age 55, and were also more likely to report their own children being healthy.

The research validates the return on investment (ROI) represented in early childhood education, demonstrating an expansion of ROI when the generational flow on effects are taken into account.

Mr Heckman, Director of the Center for the Economics of Human Development at the University of Chicago, said the new papers offer “more evidence that successful early education programs hinge on engaging with children and building social and emotional skills”.

Fosterning those sorts of environments, he said, “can lead to better life outcomes than trying to measure cognitive improvements”. He cautioned that his research should be used to design interventions that are tailored to populations that are most in need, and stand to benefit most from preschool.

“I don’t believe we can directly talk about how children in affluent cities would benefit if they were enrolled in the Perry program,” Mr Heckman said, “those children have significant benefits already. We should really understand that the lesson from a lot of this research has been about targeting.”