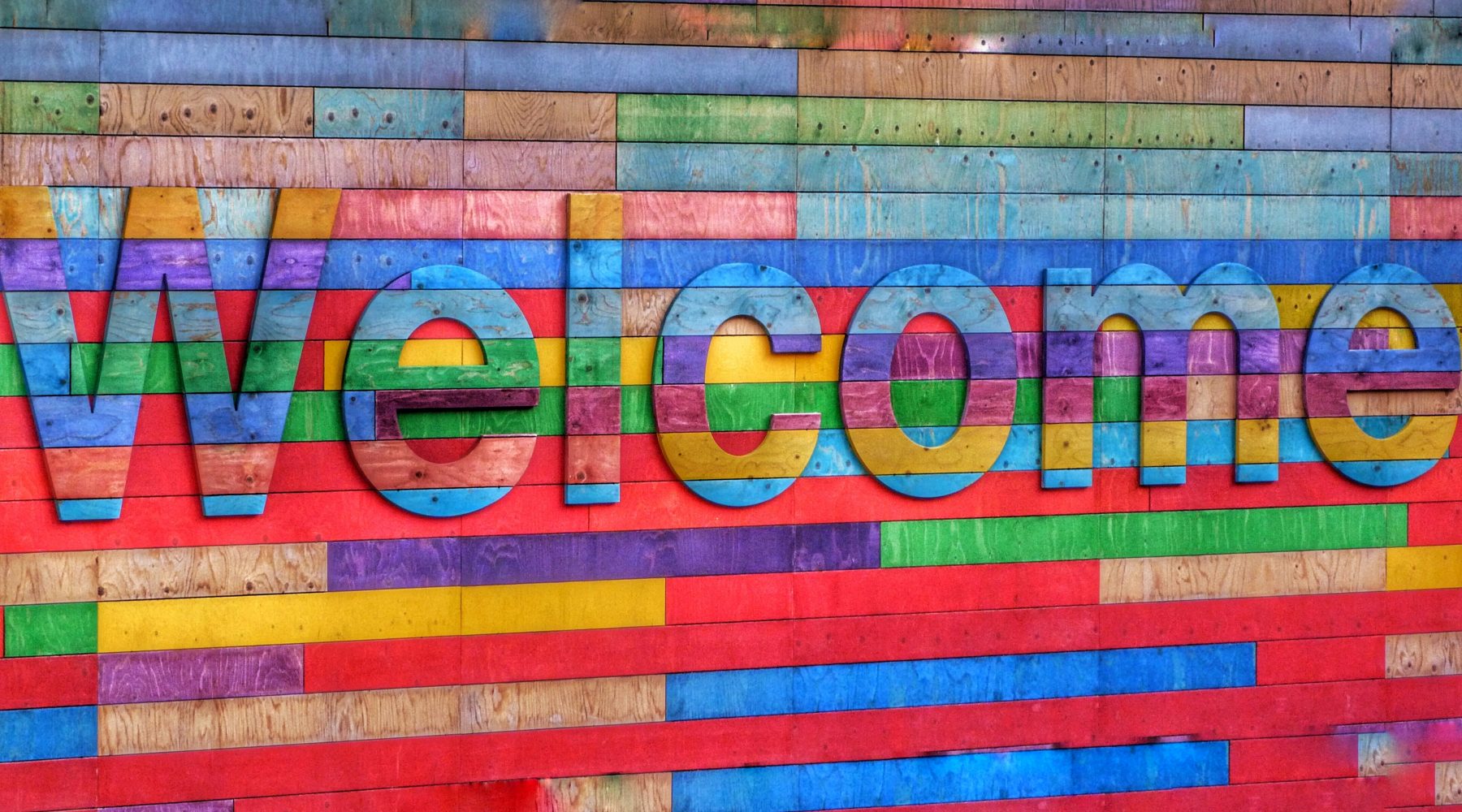 This will be the second stint in the role for Ms Harrison, who served as Shadow Minister for Early Childhood Education under previous Labor Leader Luke Foley, holding the position from April 2015 to January 2016.

At that time Ms Harrison was also the Shadow Minister for Women, the Hunter region and the Prevention of Domestic Violence and Sexual Assault, as well as concurrently serving as the Mayor of Lake Macquarie, a role which commenced in 2012.

Prior to her election as Mayor, Ms Harrison was an active union member, having worked as a recruitment officer of the United Services Union and then as an organiser at United Voice where she was involved in the Big Steps campaign which continues to this day to work towards better recognition and pay for educators.

Commenting on her appointment, Ms Harrison said she was “very honoured” to have been offered a place in the new look Shadow cabinet and acknowledged the importance of the early years as being the foundations of future success.