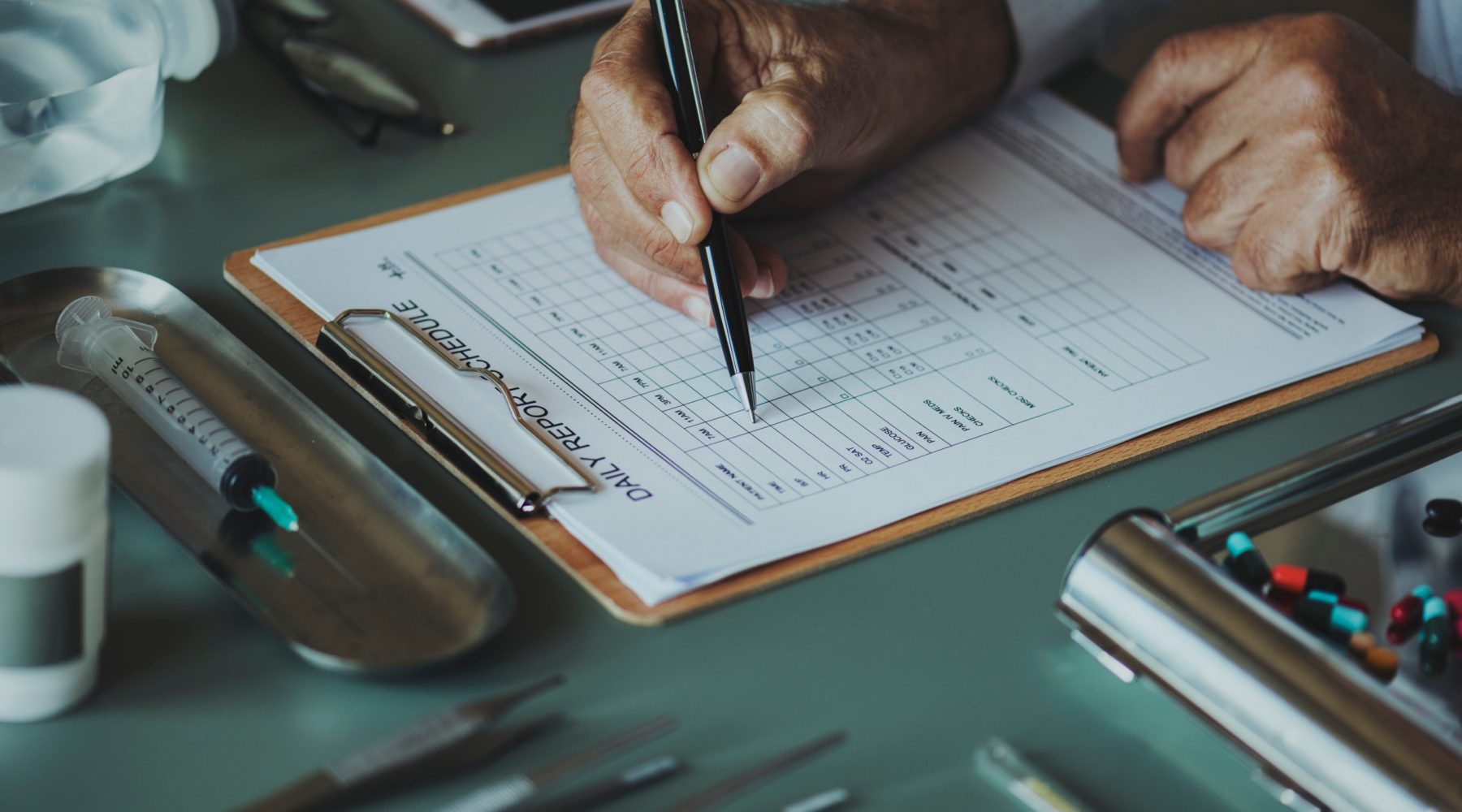 In the absence of any new meaningful policy announcements focussed on preschool and long day care settings in the run up to the election, it is expected that the current policy positions in place will continue in the near term.

In a letter to Elizabeth Death, CEO of the Early Learning and Care Council of Australia (ELACCA) who has spearheaded a bipartisan campaign to advocate for improved access to early learning in the two years before school, Minister for Early Childhood Education and Aboriginal Affairs, Sarah Mitchell, outlined the NSW Government’s key policy positions and reconfirmed that the majority of policy objectives would continue to be actioned through their flagship Start Strong Program and its various sub programs.

The Start Strong program launched in January 2017 and was designed to support children’s access to quality early childhood education, including children from Aboriginal and Torres Strait Islander and disadvantaged backgrounds, in the year before school.

This policy position may be subject to change in the weeks and months ahead.

Ms Mitchell notes in her letter that, “in advocating for the next National Partnership Agreement, the NSW Government will seek to ensure further funding to extend the Start Strong Long Day Care program to include three year olds.”

Although this position falls well short of the unconditional support for funding three year olds regardless of setting given by the NSW Labor party prior to the election, The Sector believes it is an encouraging signal that if realised will improve access to quality early learning across NSW.

The importance of this objective is specifically relevant to NSW given their relatively weak preschool enrolment record compared to other Australian states and territories.

As detailed in the latest Productivity Commission’s Early Childhood Education and Care Report on Government Services, enrolments in preschool programs in the year before school and the percentage of NSW children enrolled in 15 hours or more in a preschool program are currently lagging the rest of the country.

It is this set of shortfalls that the bi-partisan advocacy campaign lead by ELACCA sought to highlight in the run up to the state election by requesting the leading political parties to outline their commitments and strategies to support giving all children regardless of setting access to two years of quality early learning.

In addition to this important issue, the ELACCA campaign requested policy positions on supporting equity of access, strategies around creating a sector specific workforce strategy and commitments to continue to support the national reforms to improve quality early learning in the absence of a funded National Quality Agreement.

With respect to these three policy areas Ms Mitchell confirmed the following positions will continue into the new parliament in her letter :


Although little new in terms of policy announcements were made with respect to the preschool and long day care sections of the ECEC community the provision of outside school hours care services should receive a boost after a promise by Ms Berejiklian to invest $120 million to ensure that “care is available for everyone who needs it at a location that is convenient” by 2021.

Under the new policy, public primary schools in Sydney, Newcastle, Illawarra and the Central Coast, as well as major regional centres, will be required to open their playgrounds, halls or classrooms to provide primary school-aged children with OSHC and school holiday care from 7am to 6pm.

For smaller or remote schools where onsite services may not be an option, the NSW Government will provide transportation for students to and from offsite providers, or to locations at other schools so that the communities in that region or area can be fully serviced.

Looking forward, the ECEC sector’s attention will now move to the upcoming Federal election which is widely expected to be scheduled for May 2019.

As part of a concerted, coordinated bipartisan effort to advocate for the major parties to fund two years of access to high quality early learning in the years before school peak body ELACCA created and launched the “Launch into Learning” Campaign.

An ELACCA spokesman commenting on the campaign said, “We want all parties to make a commitment that every, single child has access to two-years play-based learning to launch into their educational journey.”

The campaign was officially launched on 21 February in Canberra.

In addition, the Early Learning – Everyone Benefits campaign, a collaboration of early childhood peak, service, research and welfare organisations joining with parents and community groups have revived their campaign to put children first and reduce the social impacts of disadvantage through an ongoing commitment to funding preschool.