The development application, which has provision for an adjoining primary school, would be located on Redwood Drive. If approved, the centre would cater for 144 children, and would initially be led by 27 staff, with provision for additional staffing as the centre numbers grow.

Speaking with local news source, The Maitland Mercury, Diocese Head of Communications John Kingsley-Jones said the St Nicholas Early Education Centre will be funded by the Catholic Development Fund with an opening scheduled for late 2020, in response to growth in demand in the local area.

He noted that many of those in the community valued the co-location of education sites, with early childhood facilities built “close to Catholic primary and secondary schools wherever possible”.

Mr Kingsley-Jones said Gillieston Heights was selected for the next St Nicholas project because of the suburb’s healthy residential growth, projected to be 16 per cent over the next ten years.

Other sites being targeted by the diocese include Maitland (under construction with 70 places), Branxton (construction started with 124 places), and Muswellbrook (development application lodged for an 80-place centre), The Mercury noted.

Mr Kingsley-Jones shared the vision of a centre which would be “a state-of-the-art facility that respects the local environment”.

A bush kinder environment would allow the children from the Gillieston Heights centre, as well as other centres in the St Nicholas group to engage in free play in a natural setting. In addition, play areas within the centre will include dry river beds, sandpits, mud kitchens, bike pathways, garden beds, cubby houses, teepees and a basket swing, Mr Kingsley-Jones said.

Expressions of interest for enrolment or employment in the centre will open mid 2019, The Mercury said.

The original coverage from The Mercury may be accessed here, along with information regarding St Nicholas ECE. 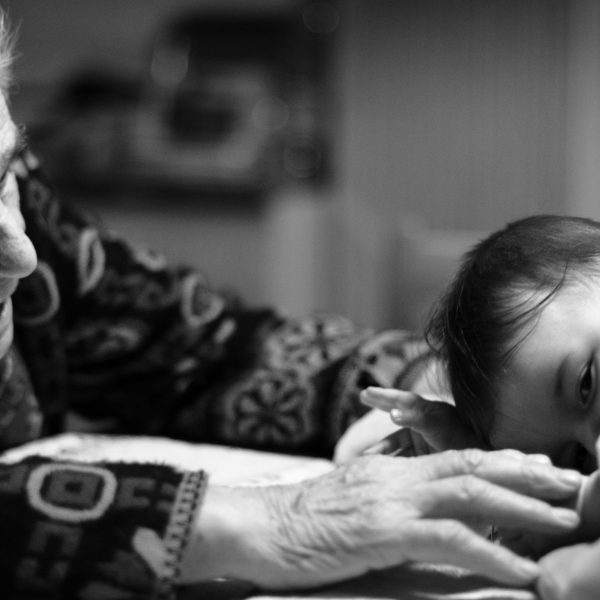