“We had a fantastic time celebrating our 50th anniversary and it was lovely to recognise the special occasion with our preschool community, including over 20 former staff members, with some staff dating back to 1974,” said KU West Pymble Director, Katrina Hendry.

Aboriginal elder, Uncle Laurie, attended the celebrations to perform a Welcome to Country and smoking ceremony, which was followed by speeches recognising the history of the preschool. Celebrations continued with afternoon tea, and the burying of a time capsule, set to be opened in 25 years time, on the 75th anniversary of the centre.

“The theme behind the time capsule was ‘What kind of world do you want to live in? Thinking about a positive outlook for the future’,” said Ms Hendry.

“We discussed ideas about the future with the children, looking at topics such as the environment and reconciliation, and the children were very excited to contribute to the contents of the time capsule.”

“We included quotes from the children about their thoughts for the future, some of their artworks, photos of the preschool and our children, and our Reconciliation Action Plan.”

“The time capsule provided a great opportunity for the children to think about how our actions today can have a positive impact on the world we live in, in the future.” Ms Hendry said.

More information about the exceeding rated KU West Pymble may be found here. 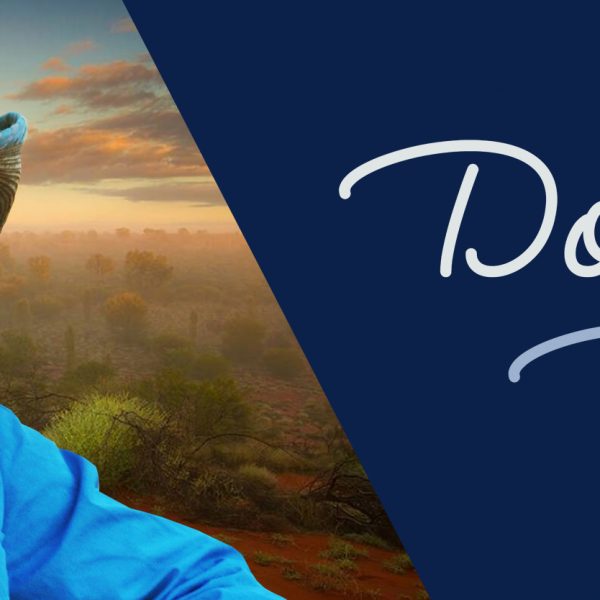