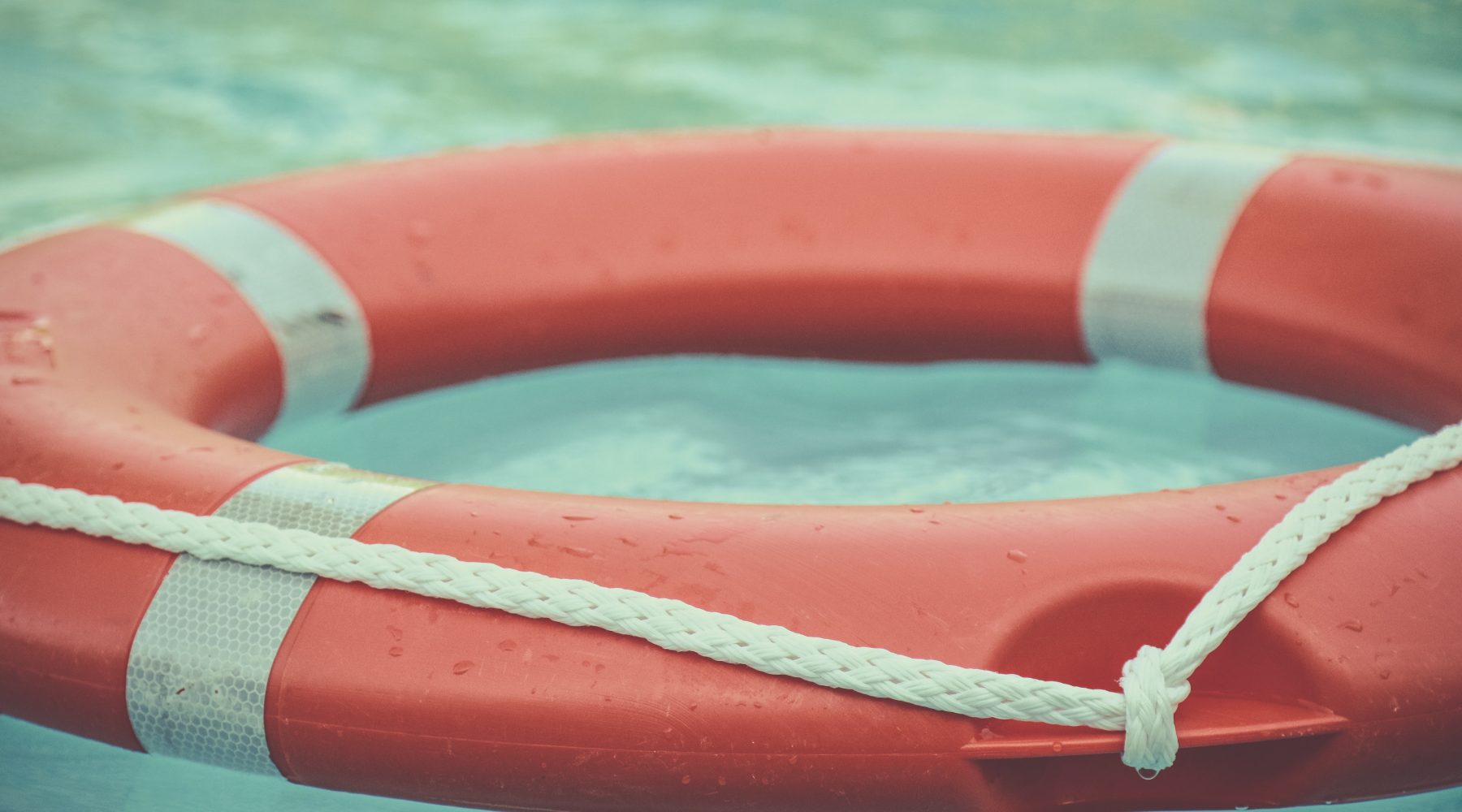 The Australian Cyber Security Centre, part of the Australian Government’s Signals Directorate has issued an urgent warning to small business owners and operators from all sectors and industries across Australia of the need to take steps to protect against the BlueKeep virus as soon as possible.

This advice is particularly relevant to the Early Childhood Education and Care (ECEC) sector because of the very high number of single centre operators working across the four main setting types of long day care, kindergarten, outside school hours care and family day care.

The virus, known as BlueKeep, was highlighted as a risk in mid May with authorities around the world continuing  to follow Microsoft’s lead in promoting awareness, and ultimately prevention, of a broader spread of the virus.

To download the Microsoft patches to prevent the virus, the Australian Cyber Security Centre recommends using the following link, after identifying the Windows XP security update needed and pressing download.

Operators who are unsure how to access and implement updates should contact their IT provider for advice.

BlueKeep at risk of becoming as damaging as WannaCry in 2017

The Australian Cyber Security centre has highlighted that a vulnerability of this nature was last seen in 2017, when  specially designed software known as malware implanted a ransom virus in multiple systems worldwide.Known as ‘WannaCry’, the virus caused widespread damage to computers using Windows software around the world.

The WannaCry virus spread rapidly and disrupted major computer networks such as those within the UK’s National Health Service and thousands of individual victims worldwide.

As a result of the serious nature and impact of both WannaCry and BlueKeep, the Australian Cyber Security Centre recommended that businesses of all types take urgent measures to ensure their systems, and subsequent data, are protected.