The Curtin School of Education’s annual awards ceremony is an opportunity for the University to recognise academic achievement and commitment to the field of education. Among those recognised at the recent awards ceremony were a significant portion of graduates who will go on to work in the field of early childhood education and care (ECEC).

Triple award winner and Bachelor of Early Childhood Graduate, Louise Legerstee, was amongst the 18 students who studied with Curtin in undergraduate and postgraduate courses. The students were acknowledged across 24 award categories, sponsored by fellow educators and sector partners.

Head of the School of Education at Curtin, Professor Rhonda Oliver, said the ceremony was an opportunity to reward the hard work and exceptional achievements of the recipients, saying the University prides itself on its high standards, and the graduates being recognised were a reflection of that.

“These award-winning graduates have met our every expectation in terms of educational excellence,” Professor Oliver said, adding that she was confident that the graduates “will make a positive difference in the education system through the impact they will have on the lives of many children.”

The awards ceremony, held at Curtin University’s Perth Campus on 31 May 2019, recognised the following outstanding achievements by those pursuing qualifications in early childhood:

The Sector extends its congratulations to the award winners, and all recent graduates of Early Childhood qualifications, wishing them every success moving forward. 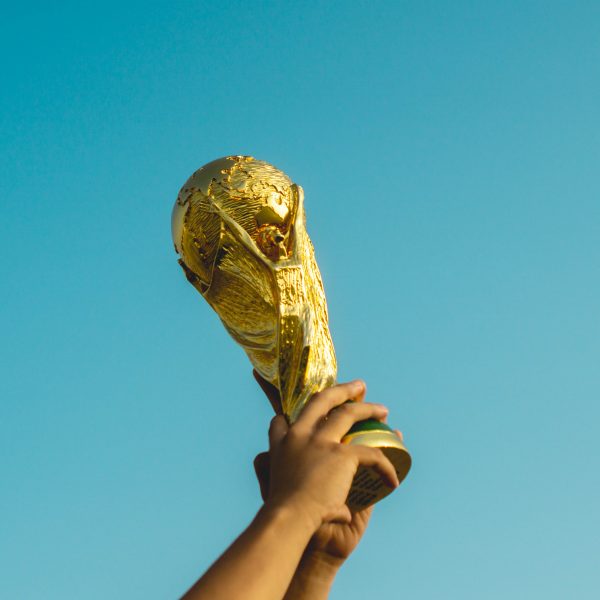 Time is nearly up! Make sure you nominate for the excellence in VET awards