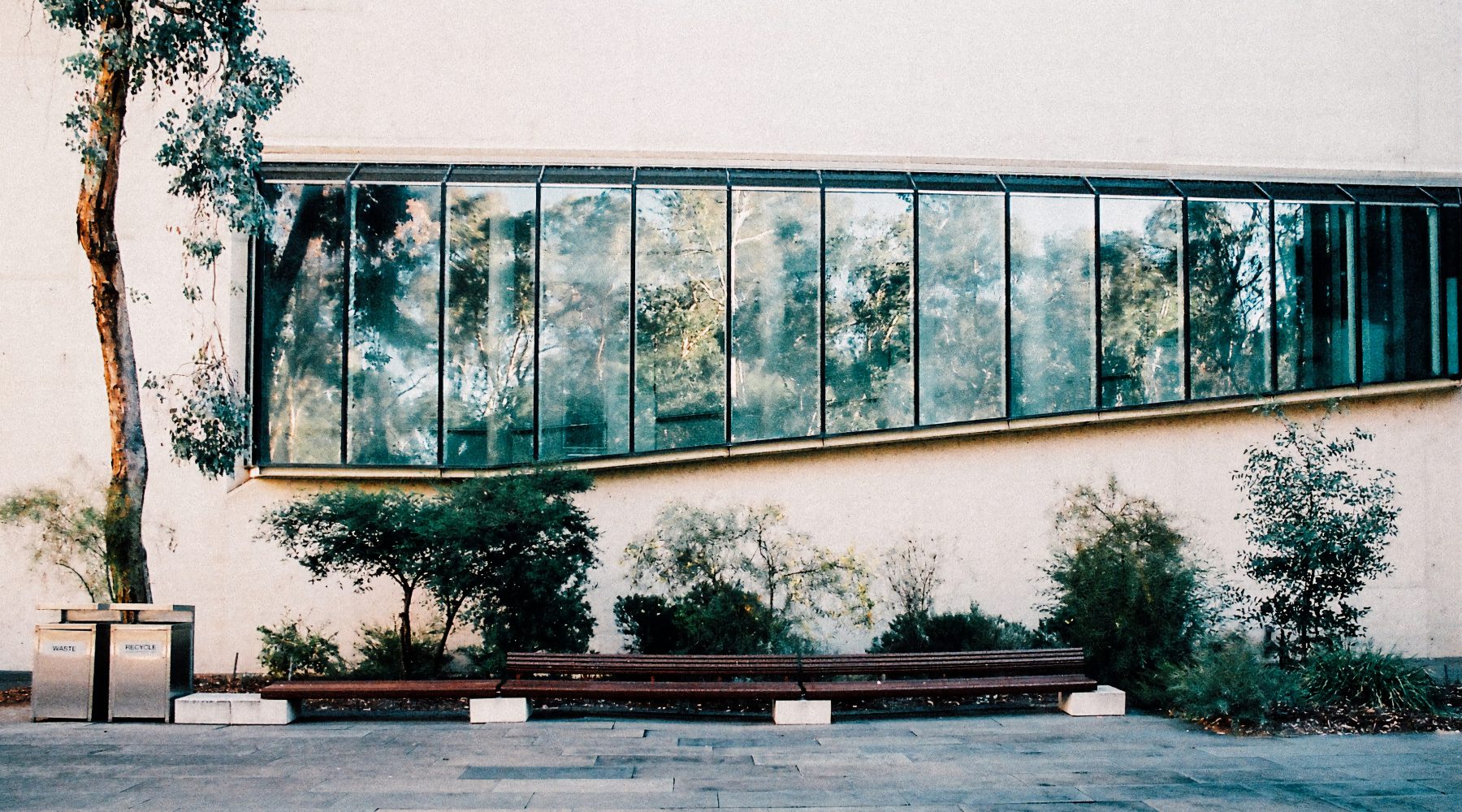 The ACT Government has handed down its 2019/20 Budget in which it prioritised a commitment to early childhood education and signalled that the ACT Minister for Education and Early Childhood Development, Ms Yvette Berry, would be launching the new Early Childhood Strategy over the course of the year.

The Early Childhood Strategy, a project being driven by Ms Berry, forms part of the broader “The Future of Education” conversation and is expected to focus on four primary elements, namely;

The development of the strategy has been occurring over the past 12 months and has been informed by extensive consultation with families, children, educators, providers, community organisations, peak bodies, unions, professional associations as well as national and international experts.

A central component of the Early Childhood Strategy will be a program for transitioning to free Universal Access for three year olds to quality early childhood education and care. This policy initiative was announced in July 2018 and has remained a central focus for the ACT Government.

Within the 2019/20 Education Directorate budget papers funding has been allocated to the following key ECEC initiatives: