Local news source The Irish Examiner has reported that a 350- place child care centre, catering for children from 0 to 12 years of age, will open in the European summer. The centre’s opening is significant, as it is believed to be the largest such facility ever built in Ireland.

The building, which is located in Carrigtwohill, in the south of Ireland, will be housed on four acres, and is a major expansion of an existing service, Mary Geary Childcare, which was opened in 2003.

Services and features at the new site will reportedly include playing fields, a playground, a woodland area, an astroturf pitch and a courtyard, with each classroom having access to their own secure outdoor play space.

The outdoor areas are said to feature bird boxes, bat boxes, bug hotels, and composting facilities, along with a sensory garden, a greenhouse, and herb gardens, indicating a focus on nature based play and curriculum. The centre will also house hens and a Shetland pony.

The expansion, The Irish Examiner said, has been planned for eight years, and the majority of the sixty staff employed in the current fit out will transition over, alongside twenty additional staff to cater for the increase in places.

The facility is built to a AAA energy rating so is as energy-efficient as possible, using a heat recovery system which exchanges the air two to three times an hour, The Irish Examiner noted.

For full coverage of this story, please see here. 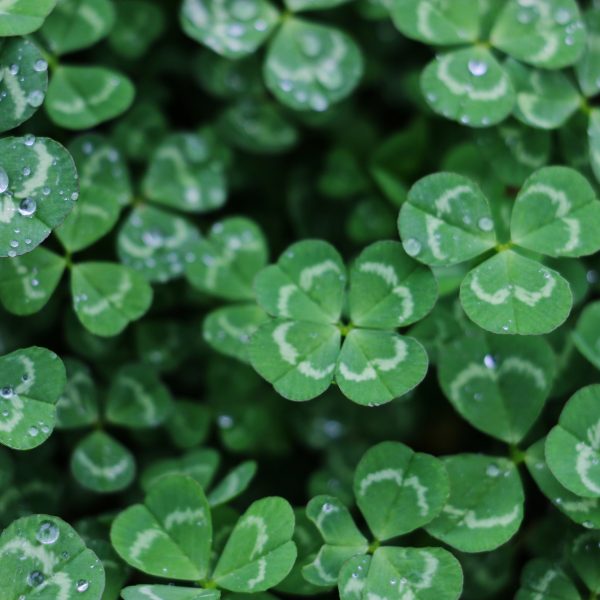