Ms Rishworth was first appointed as the Shadow Minister for Early Childhood Education and Development in October 2017 by the then Opposition leader Bill Shorten, as he moved to fill the position in the wake of Kate Ellis’ departure from federal politics to spend more time with her young family.

Ms Rishworth, who retained her seat of Kingston, South Australia with 61.8 per cent of the preference count after 92.1 per cent of the vote had been counted, will step away from the Shadow Veteran Affairs and Defence Personnel portfolios but in their place has been appointed Shadow Minister for Youth.

It is the first time the Early Childhood Education and Development and Youth Portfolios have been paired under the same Minister.

Commenting on her appointment Ms Rishworth noted “I am honoured to be reappointed to the Shadow Labor Cabinet as the Shadow Minister for Early Childhood Education and Development and as Shadow Minister for Youth. Investment in young people is the best investment we can make for our future, and bringing these two portfolios together will ensure there is a sharp focus on our children and young people.” 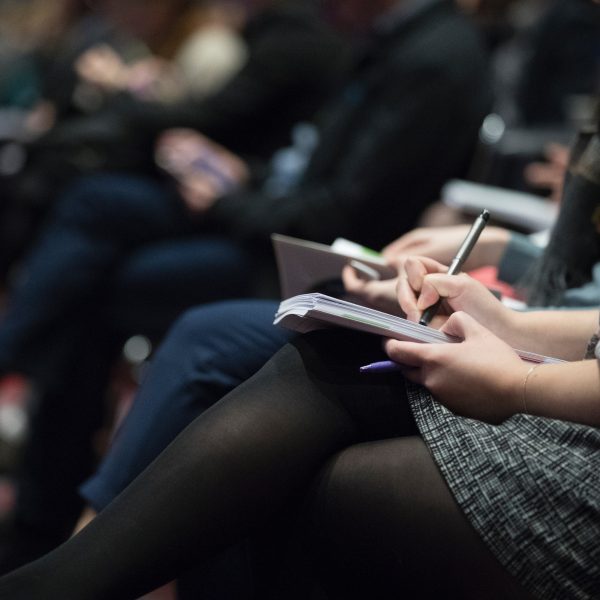 Rishworth says FDC is under attack from the Federal Government