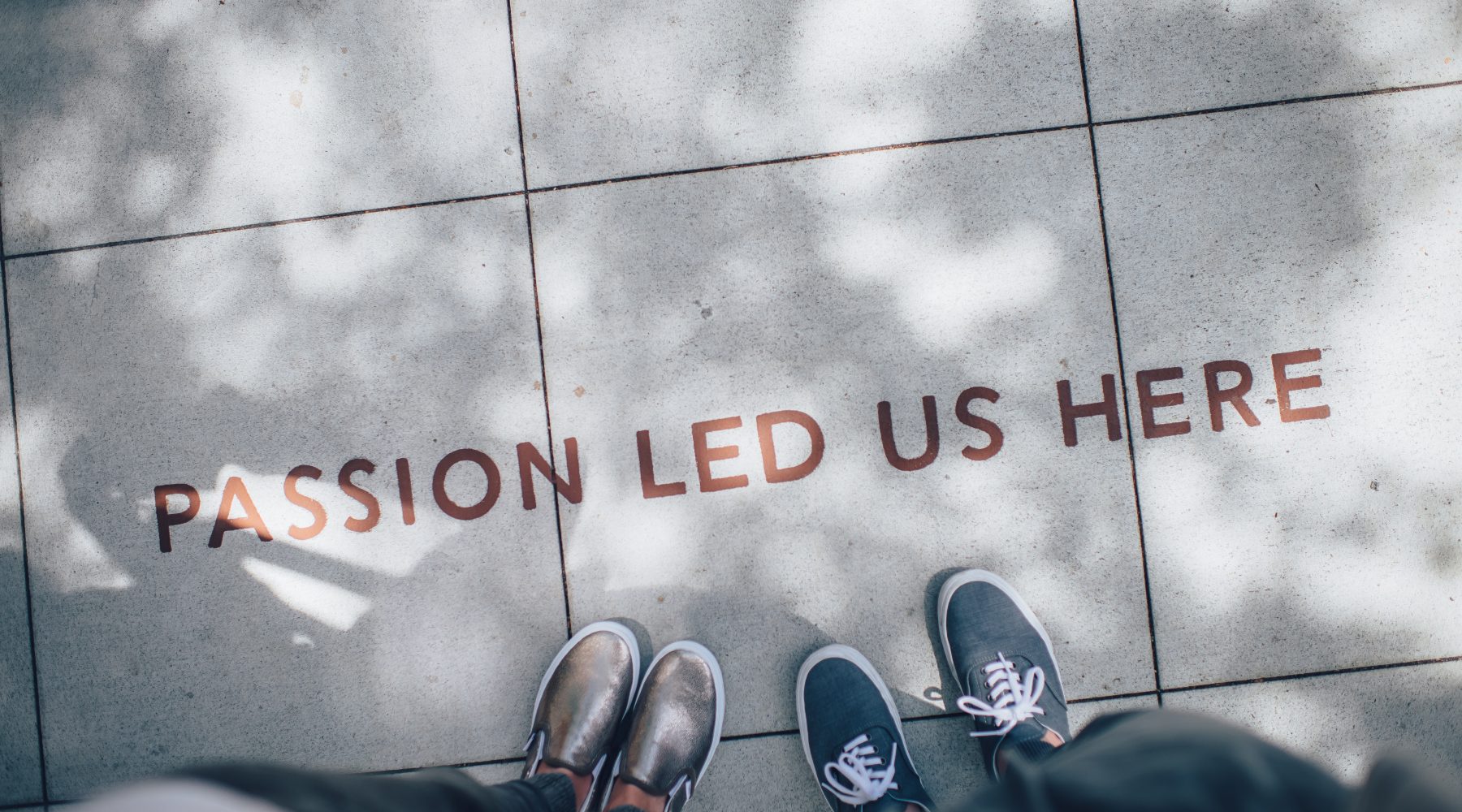 Shadow Minister for Early Childhood Development, Amanda Rishworth, has used a speech given at the Adelaide Convention Centre to champion the value of education from the early years as “the greatest investment we can make in the future of our country”.

“Nothing is more powerful than ensuring that every child – no matter what their postcode, ethnicity, or their parent’s income – has an opportunity to reach their potential,” Ms Rishworth said.

Speaking about the investment of the Australian Labor Party (ALP) in education across the lifespan, Ms Rishworth said “Our fundamental belief is that accesses to high-quality education  – no matter what your background – no matter where you live – should start in the early years and continue through school.”

Outlining the discussions held during the recent ALP conference, Ms Rishworth said they “build on the significant reforms of previous Labor Government’s such as…improving quality in early years education, and extending access to preschool and kindy to over 94 per cent of four year olds in this country though Universal Access.”

Attacking the Federal Government, Ms Rishworth said they “lacked understanding” about the importance of education, particularly in the early years, saying the Government “lacked understanding or respect for the work of our educators and the huge difference that it can make in particular to more vulnerable children” viewing early childhood education and care (ECEC) in her opinion, as “merely babysitting”.

Ms Rishworth said in her speech that the ALP position on ECEC was comparatively a “stark contrast”, adding “we understand just how important investing in the early years is to give children the best start to life. We understand the amazing work done by our educators and teachers in facilitating the cognitive, social and emotional development of our youngest citizens – it is so much more than babysitting.”

The ALP have made historic commitments to the future of ECEC, should they be successful in gaining power at the next Federal election, with Opposition Leader Bill Shorten announcing the investment of $1.75 billion in a National Preschool and Kindy Program in October 2018. This funding represents the biggest ever investment in early education by an Australian Government.

The proposed ALP plan will also extend Universal Access to three year olds, giving all three and four year old children access to 15 hours of subsidised preschool and kindy, providing two years of early learning. Ms Rishworth said “we know all the evidence shows this is the time in life when children’s brains do their most development. The evidence from here and around the world is clear that two years of quality early learning is vital for driving better educational, social, health and economic outcomes.”

She added that the ALP program will also restore the National Quality Agenda, and provide 10,000 fee-free TAFE places to help develop the next generation of early educators.

“Our plan is comprehensive and fully costed. It is the right thing to do. Around 700,000 Australian children a year will benefit each and every year,” Ms Rishworth said in closing. 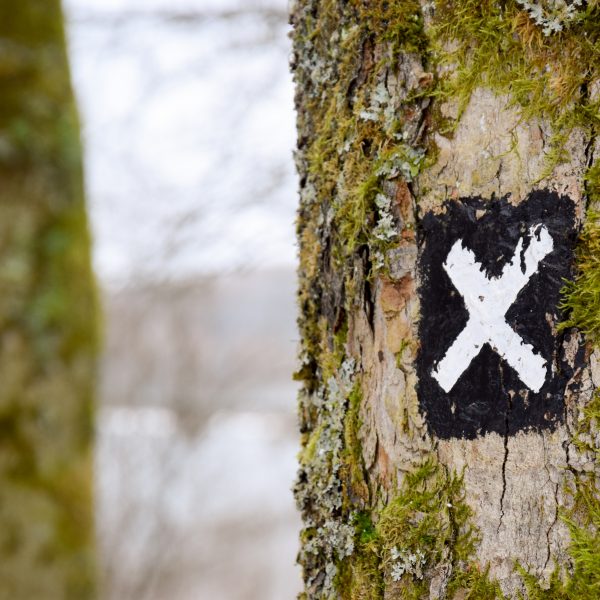