SA educators invited to have their say on no jab, no play, versus jab no way

SA educators invited to have their say on no jab, no play, versus jab no way From today, all South Australian’s, including those working in early childhood education and care, have been invited to have their say on protecting children against vaccine-preventable diseases with a discussion paper released for public consultation.

South Australian Minister for Health and Wellbeing, Stephen Wade, said the discussion paper is the next step in strengthening state-based laws that aim to improve childhood immunisation rates.

Outlining a State Government commitment to improving the health and wellbeing of all South Australian children, Mr Wade was transparent about his ambition for the state to achieve the highest childhood immunisation rates possible.

“The discussion paper proposes that children need to be appropriately immunised, on an immunisation catch-up program or be exempt for medical reasons, in order to enrol or attend early childhood care services.” Mr Wade said, noting that in most areas of the state, immunisation coverage falls short of the 95 per cent target.

“We are seeking community and stakeholder feedback on ways we can further strengthen the protection of children against vaccine-preventable diseases.” he added.

The first phase of the new Early Childhood Services and Immunisation (also known as No Jab, No Play) laws were recently passed in South Australia, aiming to improve the ability to prevent and control outbreaks of vaccine-preventable diseases in early childhood services.

Minister Wade said the laws require parents or guardians to provide immunisation records to early childhood centres, and also give the Chief Public Health Officer the power to access immunisation records and exclude a child from the centre in the event of a disease outbreak.

“We are continuing to consult on even tougher measures to improve overall vaccination rates. We will look to draw on the experience of interstate legislation as well as community and stakeholder feedback to ensure we get our laws right.” he added.

The Early Childhood Services and Immunisation Discussion Paper will be released for four weeks for consultation and can be viewed at yoursay.sa.gov.au/immunisation. 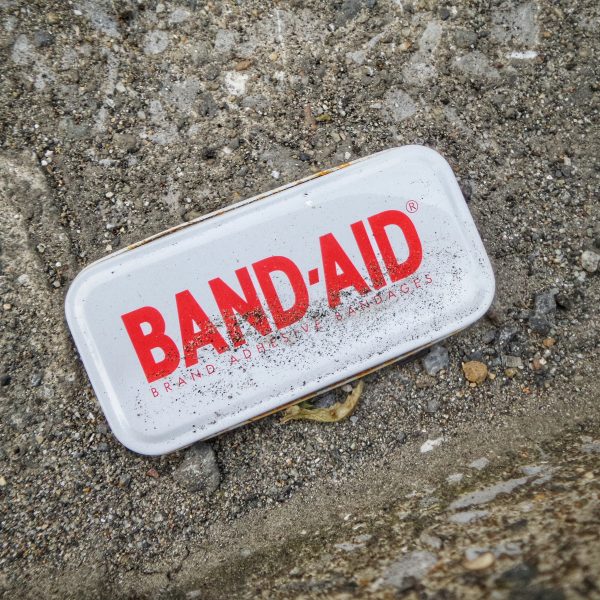