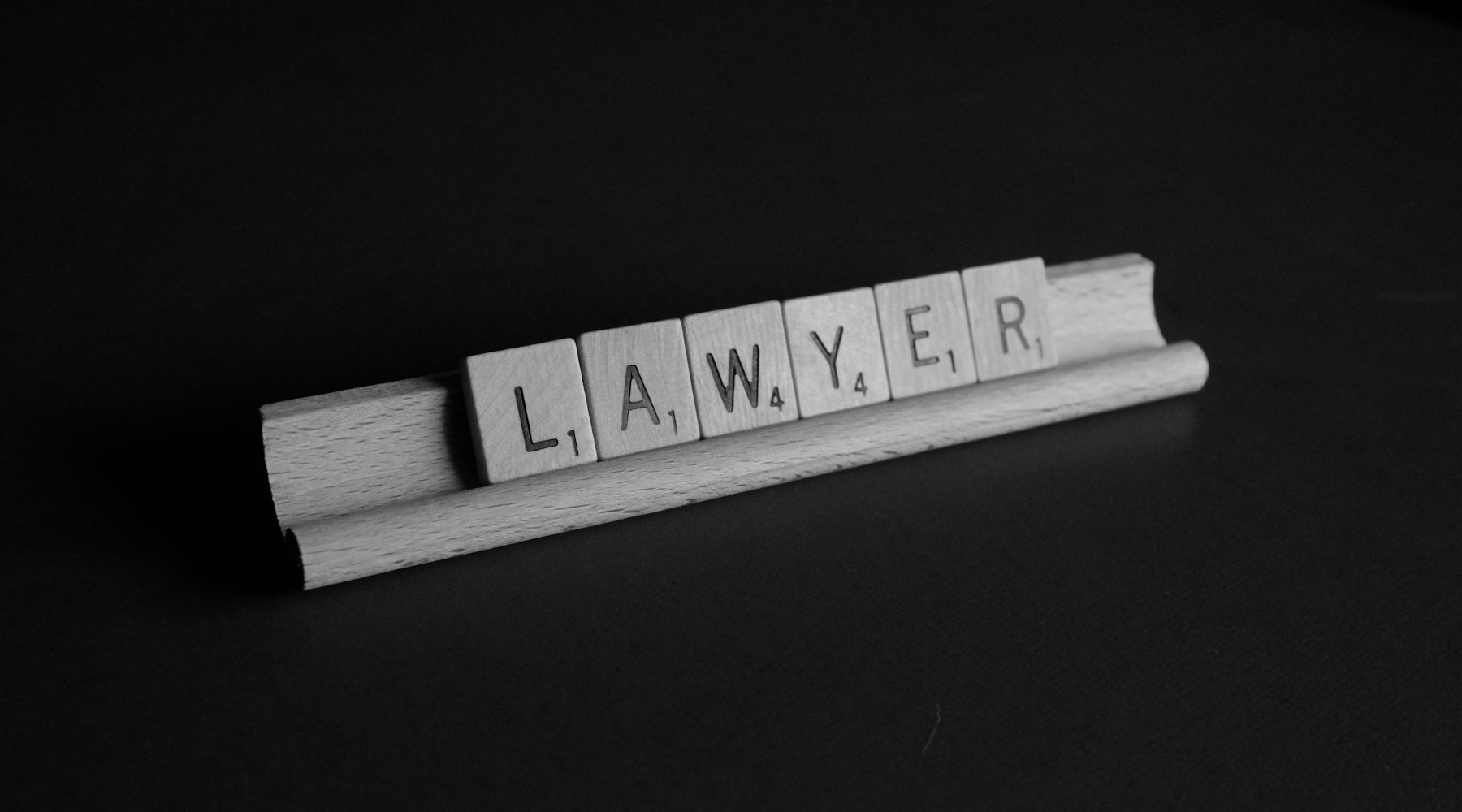 Defamation in the workplace is more often than not associated with disgruntled employees making adverse or negative remarks about their employer (or former employer). This has become a major cause for concern for employers particularly with the advent of social media and online reviews.

However, in a recent decision awarding $237,000 in damages to a victim of defamation, the District Court of New South Wales has reminded employers that they also have an obligation not to make defamatory or disparaging remarks about former employees.

The former employee was a 20-year-old enrolled in a Diploma of Early Childhood Education and Care at TAFE. He had resigned from his employment in March 2016 due to an incompatibility with his TAFE timetable and the employer’s desired work timetable.

Following his resignation, in April 2016, the director of the childcare centre sent an email to 35 parents which read:

Matt – is unfortunately no longer with us due to disciplinary reasons. Whilst being good with the children in general, Matt was not truthful with us regarding his studies and some other issues, and I felt it was better for him to move on and possibly gain a bit more life experience. We wish him well in the future.

The employee was not made aware of this email until one of the parents, who considered it to be a misrepresentation of the termination of the employee’s employment, advised him of its existence. Upon being advised of this email, the employee withdrew from his TAFE course and sought medical and psychological assistance to deal with the distress he was suffering as a result of the email.

The employee commenced defamation proceedings alleging that the employer had made accusations that he was:

The Court rejected the employer’s defence that the parents had an actual or apparent interest in the information which was justification for the email, noting that it went beyond what was necessary for the parents to know. In this regard, the Court was of the view that, whilst the parents were entitled to know that the employee no longer worked there, the remainder of the employer’s email was gratuitous and irrelevant and “impugned [the employee]’s character and reputation in an injurious way”.

In considering the damages to be awarded to the employee, the Court also had regard to:

This was all aggravated by the fact that the employer knew that the material was false, had refused to apologise and maintained its position even during the proceedings.

When dealing with the departure of employees, it is essential that employers only share information with others to the extent that it is necessary to do so, regardless of how acrimonious the departure may have been. As can be seen from this case, the potential consequences for engaging in defamatory conduct can be extremely costly.

Information provided in this post is not legal advice and should not be relied upon as such. As the author, Workplace Law does not accept liability for any loss or damage arising from reliance on the content of this post, or from links on this website to any external website. Where applicable, liability is limited by a scheme approved under Professional Standards Legislation.

This post first appeared on Workplace Law and is republished here with author permission. To view the post in its original format, please see here.