Controversial RTO has registration cancelled in ASQA review of providers National regulatory body for the vocational education and training (VET) sector, the Australian Skills and Quality Authority (ASQA) has released an update of their recent regulatory decisions. Of interest to the early childhood education and care (ECEC) sector is the cancellation of a provider approval for the Australia Institute of Business and Technology International (AIBT-I), who have multiple training arms, including one providing qualifications in early childhood, known as Diana School of Community Services.

AIBT-I have had previous issues as a training provider servicing the health care sector, under the Australia Institute of Business and Technology (AIBT) banner.

In late February this year, a group of concerned international students enrolled with AIBT appeared on a live talk show program in their home country of Nepal to share their concerns about the provider, outlining that they were amongst over 800 overseas students enrolled in the Diploma of Nursing (HLT54115) with AIBT who had been told their qualification gained at AIBT would not be recognised, following reports that the provider had enrolled students in the Diploma of Nursing without accreditation from the Australian Nursing and Midwifery Accreditation Council (ANMAC).

In response to the issues outlined above, the organisation issued a statement to students studying with the Brighton Pacific arm of AIBT in April this year, alerting them to a notice issued by ASQA on 19 February 2019, in which the regulator announced their intention to cancel the VET and CRICOS registration on Brighton Pacific Pty Ltd.

The Diploma of Nursing issue for AIBT caused widespread concern, prompting the Commonwealth Ombudsman to release an update about the cancellation of registration of Brighton Pacific (trading as AIBT) and nursing students affected by non ANMAC accredited courses.

“We are aware that there are international students who are enrolled in Diploma of Nursing courses with private education providers that have not received accreditation by the Australian Nursing and Midwifery Accreditation Council (ANMAC),” the statement read.

“We are also aware that the Australian Skills Quality Authority (ASQA) has issued a notice to cancel the RTO and CRICOS registration of Brighton Pacific trading as Australian Institute of Business and Technology (AIBT). AIBT is still holding classes and it is important that students continue to attend classes. We are working with other government organisations, including the Department of Education, the Tuition Protection Service and ASQA to minimise the disruption to students,” the Ombudsman statement read.

That cancellation was due to take effect on 26 March 2019, however AIBT lodged a review and appeal of the cancellation through the Administrative Appeals Tribunal (AAT). The outcome of the hearing in the AIBT appeal is due in mid to late June.

Chief Executive of AIBT and AIBT-I, Ren Hui (Fiona) Kee, issued a statement in relation to the pending AIBT-I cancellation, stating that AIBT-I and its lawyers had “carefully examined the audit report findings” of ASQA, and have instructed their legal team to file an application in the Federal Court of Australia, on the basis that:

As a result of the above, AIBT-I, through their legal team, will seek to have the ASQA decision declared invalid and/or set aside.

Ms Kee’s statement notes that the organisation has requested the application to be heard on an urgent basis, as soon as next week. “We are hopeful of receiving a decision from the Federal Court in relation to our application relatively quickly,” she said, noting that in the meantime “AIBT-I continues to operate on a business as usual basis” and students should continue to focus on their studies”. 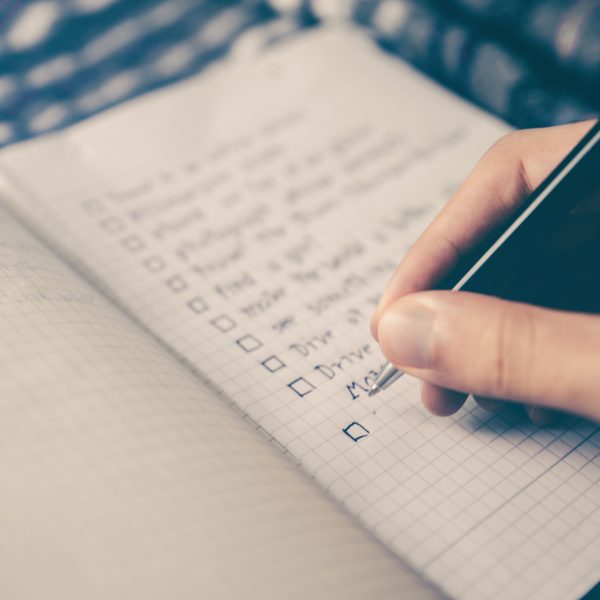