Victorian Budget 2019-20: Investing in early years will be transformative for the State

Victorian Budget 2019-20: Investing in early years will be transformative for the State The Brotherhood of St Laurence has warmly welcomed the Andrews Government’s Budget – and its key social investments, including a substantial funding and focus on the early years of children’s lives.

The organisation described the early years of a child’s life as the starting point in a pipeline of opportunity, and a critical time of development, not only at an individual level, but also to help ensure a fairer society.

Delivering on a key election commitment by introducing universal three-year-old kinder, the organisation said, marked “an education shift” and the deliberate decision to commence the roll out in regional locations “is nothing less than transformative for Victorian families on low incomes,” said the Brotherhood’s Executive Director Conny Lenneberg.

“We know from our practical work and research that thoughtful investment in the early years of a child’s life yields strong social dividends for families, especially those facing multiple challenges,’’ Ms Lenneberg said.

She outlined the value of the investments not only for individual children and families, but also for their role in strengthening local communities and contributing to the social and economic prosperity of the entire state.

Ms Lenneberg added that it was encouraging to see, as a complementary measure, targeted early childhood courses being added to Victoria’s fee-free TAFE list. She also highlighted, on behalf of the Brotherhood, the following inclusive measures included in the Budget:

“It’s well recognised that it’s better to build ‘a fence at the top of the cliff than providing the ambulance at the bottom of the cliff’. This must be a guiding philosophy for our state in the quest for fairness for all,’’ Ms Lenneberg said in closing. 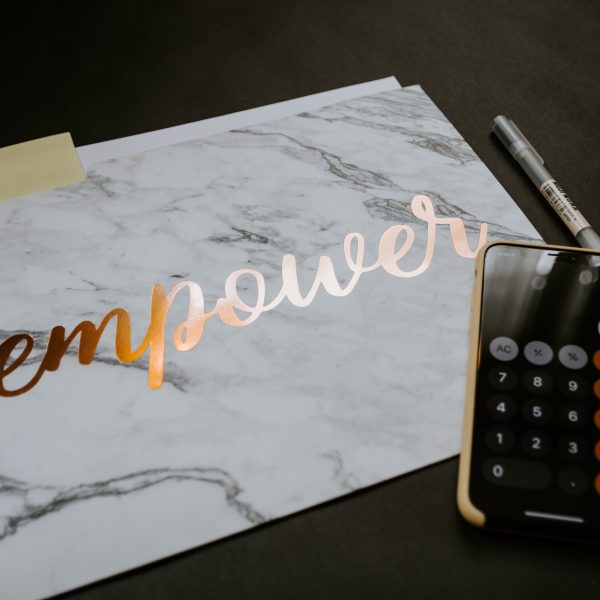