A further 42 early learning centres in areas such as Boroondara, Geelong West, Morwell, Stawell, Ballarat and the Yarra Ranges have been the latest recipients of grants from the Victoria Government’s Inclusive Kindergartens Facilities Program.

The program is aimed at helping centres become more accessible and inclusive for children of all abilities by contributing funds that can be used to upgrade buildings or playgrounds and purchase resources such as adjustable desks and chairs, moveable wheelchair ramps and soft padding for outdoor areas.

Three centres in the local government area of Boroondara received a total of $404,200 in funding:

So far, 258 grants worth $6.4 million have been awarded by the program across Victoria.

Ms Mikakos commented that “No child should be left behind – we’re making kinders and playgrounds more accessible for children of all abilities.”

These commitments build on the Government’s Education State Early Childhood Reform Plan, which recognises the importance of giving families support in early childhood so that children are ready for kinder, ready for school, and ready for life.

The Plan has a budget of $202.1 million of which $123.6 million has already been invested to build, expand and improve early years infrastructure across Victoria. 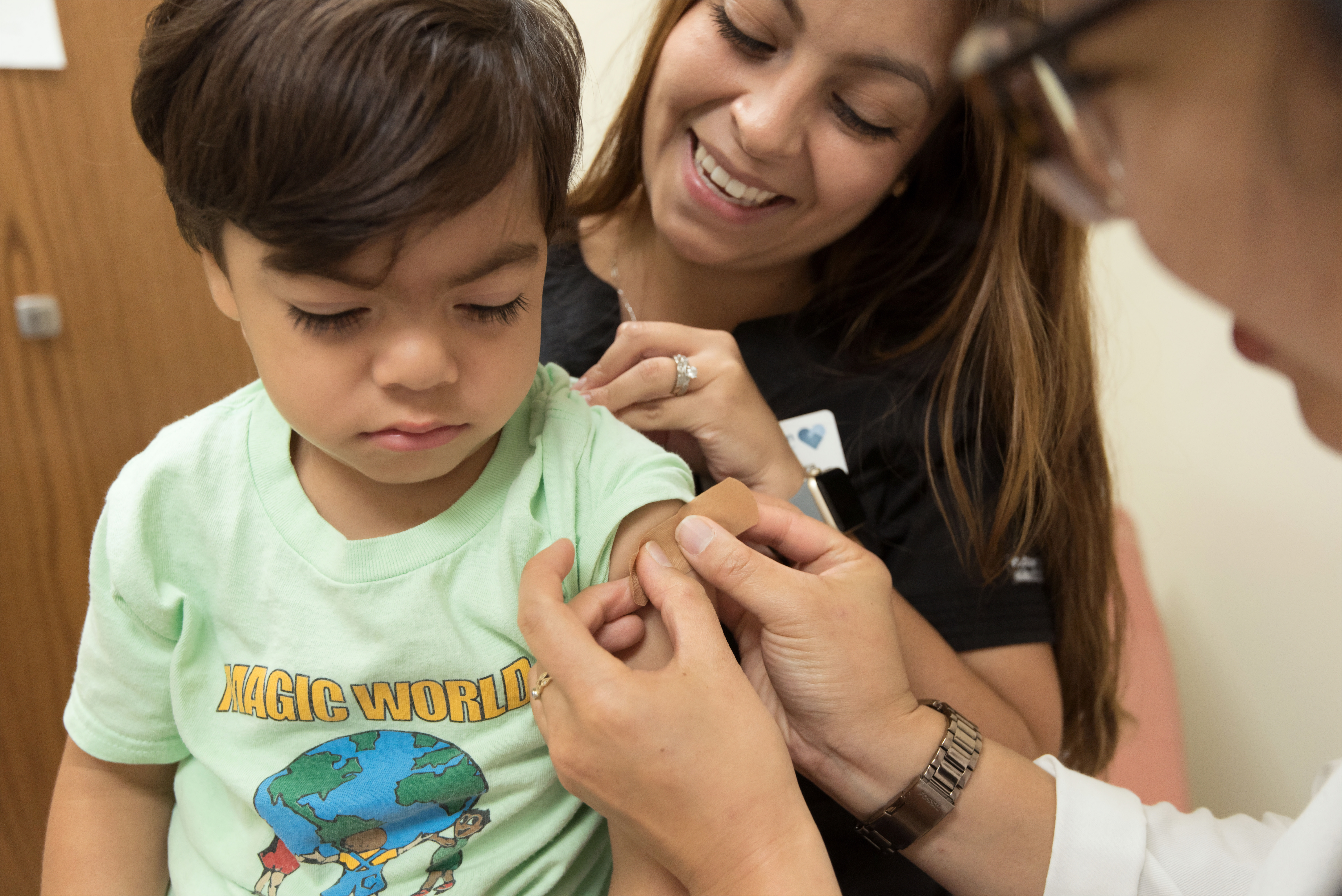