Evolve Education Group, the New Zealand based early education provider, has released its Preliminary Final Report for the year ending March 2019 in which it reports a significant reduction in underlying profit and a material impairment of goodwill on the balance sheet.

The result, which had been flagged at the company’s capital raising in early May, marks the end of a challenging financial year for the company after having been forced to address structural challenges within the company that had been holding back its growth.

Commenting on the results, Chief Executive Officer Rosanne Graham noted that FY19 had been a year of “coming to grips with issues impacting Evolve’s overall performance” and “developing a comprehensive turnaround plan to address the identified issues.”

Although child care centre revenues were essentially flat at NZ$137 million compared to NZ$138 million last year, occupancy across the Group fell by 2.1 per cent and in so doing mitigated any positive benefits generated by fee increases.

The loss of revenue associated with the occupancy fall was estimated at approximately NZ$4.2 million.

Employee expenses ticked higher largely due to the investment in capability at support office level that will lay the foundations for the execution of the turnaround plan created by the senior leadership team.

The result of the investment saw employee expenses as a percentage of revenue rise to 56.1 per cent, up from 54.6 per cent in FY18.

Evolve generated NZ$13.3 million of earnings before interest, tax, depreciation and amortisation (EBITDA) in FY19, down from NZ$21.6 million in FY18.

EBITDA margins for the Group fell to approximately 8.9 per cent compared to 13.6 per cent in 2018.

From a mature centre perspective underlying EBITDA margins fell to 17.3 per cent from 20.8 per cent last year.

Goodwill impairment of NZ$107m a key highlight of FY2019 results

The weaker operating performance for the company over the course of 2018 and 2019 forced a reconsideration of the value of the goodwill on the company’s balance sheet.

Goodwill is an intangible asset that represents the difference between the price paid for a company and the sum total of the value of assets and liabilities that sit within the company being purchased.

As part of annual reporting requirements companies are required to impairment test their accumulated goodwill to ensure that the carrying value correctly represents the earnings prospects of the business.

Given the weak performance of Evolve’s centre portfolio it was concluded that an impairment of goodwill on its balance sheet was required, resulting in a reduction in value from $207 million to NZ$98.6 million.

The company also highlighted its successful capital raise exercise launched in the beginning of May.

Thus far NZ$30.5 million has been raised from the institutional component of the raise with a further NZ$33.5 million expected to be raised as part of the share purchase plan which is currently underway.

On 17 May, NZ$29 million of the proceeds from the institutional portion of the capital raise were used to pay down the acquisition debt facility. The debt facility now stands at NZ$26.4 million with the company signalling its intention to pay it down to NZ$25.4 million by early June.

A working capital facility of NZ$8.5 million will be retained.

With FY19 now in the rear view mirror and the company close to completing a reset of its balance sheet, the focus will now move to executing the turnaround plan that was formulated to drive positive change across the business.

The plan has already seen the divestment of under-performing segments of the business that no longer fit with the company’s strategic criteria such as the PORSE in home care business, Au Pair Link and selected centres divestments.

Commenting on the next steps for the business Ms Graham noted “We are focused on operational improvement within existing operations and we plan to achieve this by lifting occupancy over the coming three years, lifting staff engagement and retention, improving the presentation and appeal of Evolves centres and attracting new parents through improved marketing.”

A second focus of the Group will be executing on the first phase of the Australian centre acquisition plan which will be overseen by Chris Scott and Chris Sacre, both of whom have significant experience in the Australian child care sector.

A total of NZ$25 million will be allocated to this initiative. 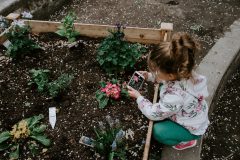 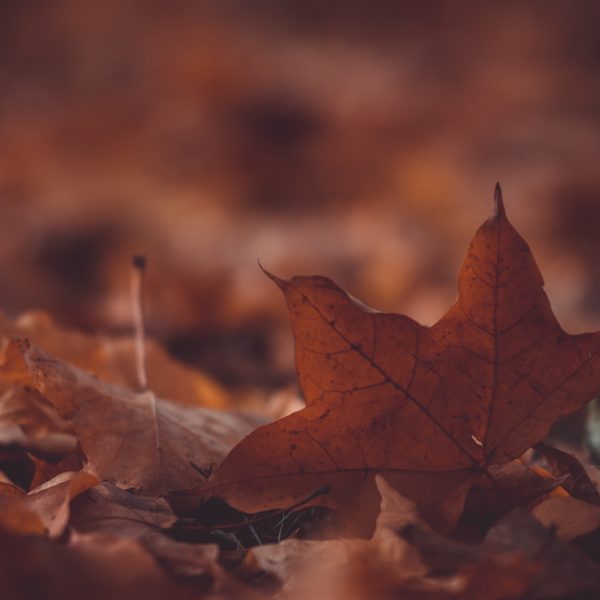