Relax, regroup and read: It leads to better behaviour in children, and calmer interactions 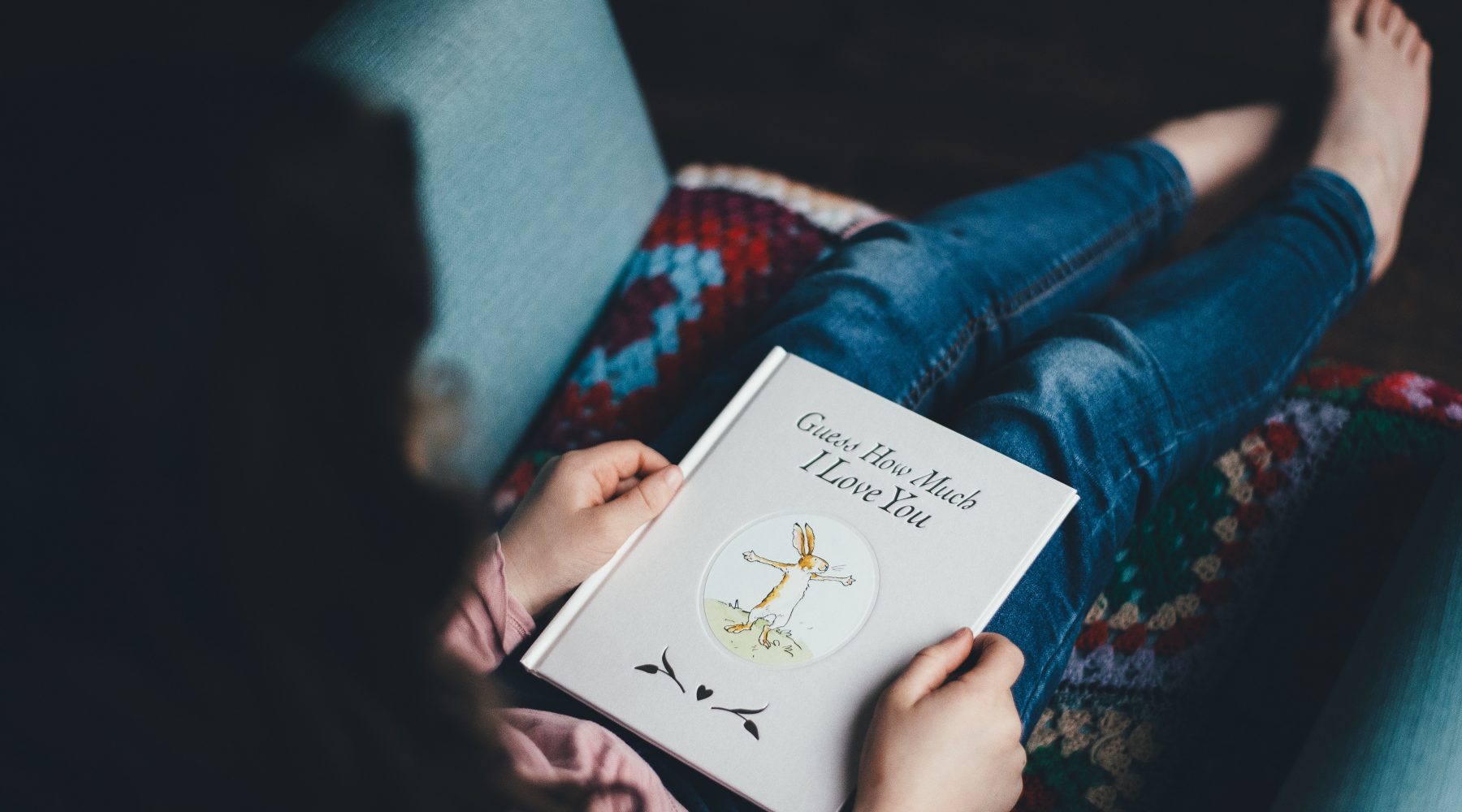 People, including educators working in early childhood education and care (ECEC) settings, who read to young children are less likely to engage in “harsh” responses to children’s behaviour, and children, in turn, are less likely to be “hyperactive or disruptive”, researchers from Rutgers University have found.

Previous studies have shown that frequent, shared reading supports children to build language, literacy and emotional skills, but the new research, led by Rutgers Robert Wood Johnson Medical School researchers, is believed to be the first to focus on how shared reading affects parenting.

Recently published in the Journal of Developmental & Behavioral Pediatrics, the study suggests additional benefits from shared reading — a stronger adult-child bond and less hyperactivity and attention problems in children.

Lead research, Manuel Jimenez, outlined that the simple routine of reading with children on a daily basis provides not just academic but emotional benefits that can help bolster the child’s success in school and beyond. He believes the findings can also be applied to programs that help parents and caregivers in under served areas to develop positive parenting skills.

Using data collected on 2,165 mother-child pairs from 20 large U.S. cities, researchers asked the women how often they read to their children at ages one and three. The mothers were re-interviewed two years later, about how often they engaged in physically and/or psychologically aggressive discipline and about their children’s behaviour. The study controlled for factors such as parental depression and financial hardship that can contribute to harsh parenting and children’s disruptive behaviour.

The findings can strengthen programs that promote the academic, emotional and socioeconomic well-being of children, authors said.