A garden designed to celebrate 100 years since the introduction of Montessori education to the United Kingdom, and to highlight the multi-sensory nature of a Montessori classroom, has secured a gold medal at the British Royal Horticultural Society Chelsea Flower Show.

The garden, known as the Montessori Centenary Children’s Garden was designed by an educator and horticulturalist, Jody Lidgard. Mr Lidgard’s gold medal design represents a significant success, as it is his first entry to the show.

The garden was built by Bespoke Outdoor Spaces, and sponsored by Montessori Centre International (MCI). MCI provides training to those interested in applying Montessori principles to early years’ education. It celebrates the work of Montessori St Nicholas and commemorates 100 years of Montessori in the UK.

Mr Lidgard said the garden’s design was reflective of the Montessori teaching method – child-led yet future-driven, offering an engaging space to nurture children, teaching them about the natural world set alongside technology: the future of horticulture.

Two greenhouses are featured in the garden: one inspired by the Walipini designs – a sunken Victorian greenhouse – and another showcasing hydroponic technology, set among living walls, edible walls and an interactive wildlife pond area.

A number of design features within the garden support child-led learning, with entrances to greenhouses at child height, and a number of features, such as a water play station with measurement tools, designed to provoke implicit and explicit learning experiences.

Speaking with UK publication Nursery World, Mr Lidgard said “Visitors to Chelsea may be surprised by the imperfect look of this garden.”

“This is a space that is designed to be experienced and enjoyed by children, teaching them about the natural world and allowing them to explore horticulture in their own way.”

Following the Chelsea Flower Show, the garden will initially move to Montessori Centre International’s training centre in St John’s Wood. However, Nursery World reported, there are plans for it to be permanently based at the V & A Museum of Childhood in Bethnal Green to provide a natural teaching space for families in the local community.

Leonor Stjepic, CEO of Montessori St Nicholas, said to Nursery World, “Maria Montessori believed fervently in the importance of access to the outdoors. This garden is a reminder of the vital part that nature plays in a holistic approach to early years education. We want visitors to rediscover the joy of learning and inspire children to discover the natural world in a fun and interactive way.”

A number of other gardens designed for children received recognition, including the Green Fingers Charity Garden, which won a silver-gilt medal at the show. The Green Fingers charity designs therapeutic and recreational gardens for children in hospice care, with a focus on ensuring the spaces are suitable for children with complex needs.

To read the original coverage, as supplied by Nursery World, please see here. A full list of Chelsea Flower Show winners for 2019 may be accessed here. 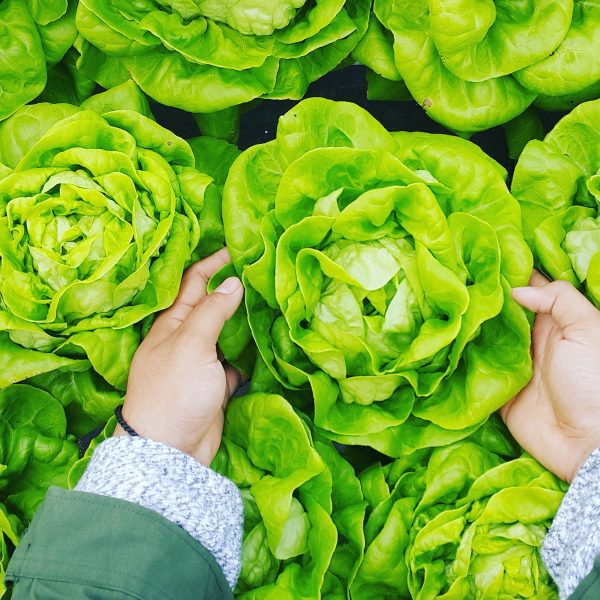 How to teach kids where food comes from – get them gardening