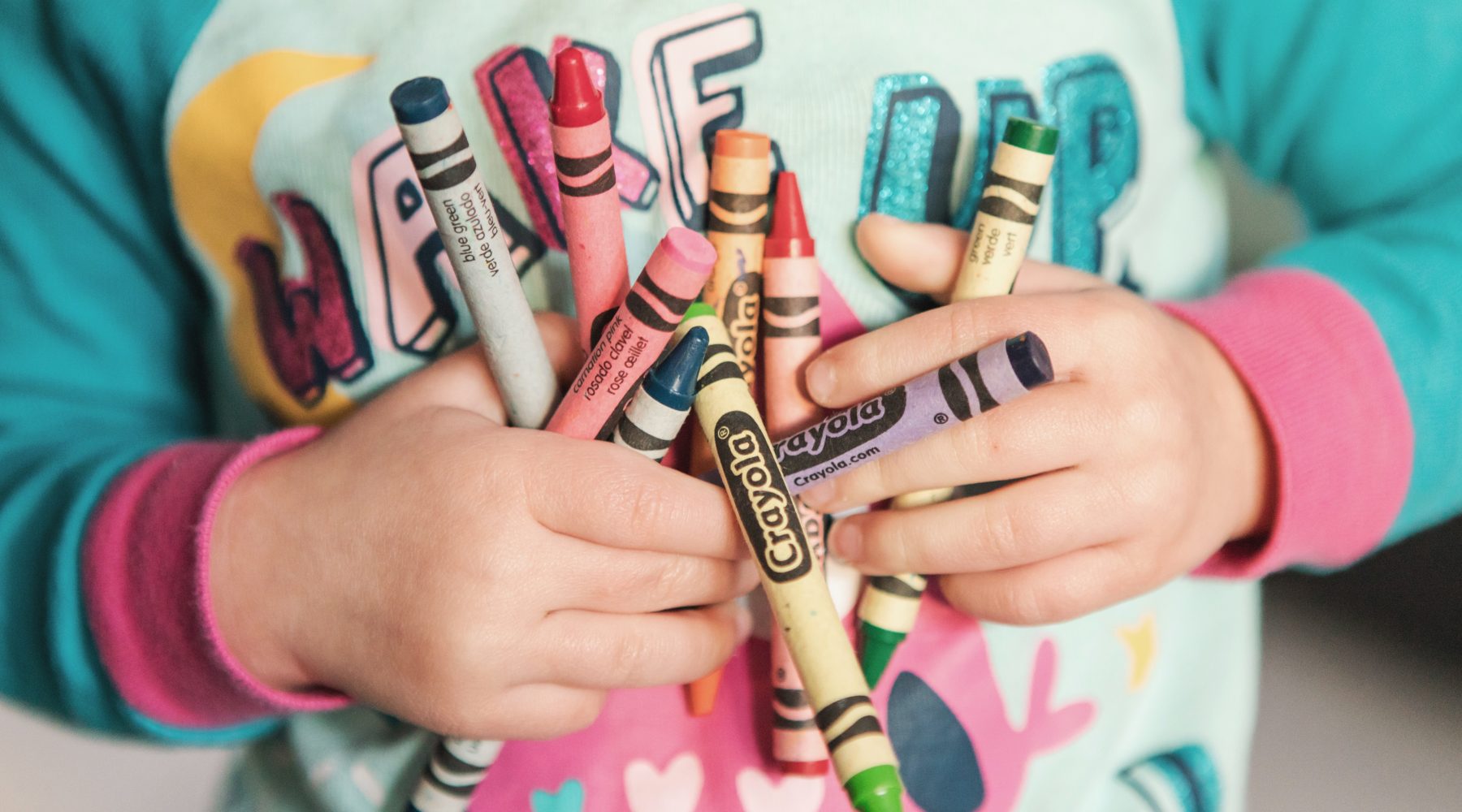 The Early Learning and Care Council of Australia (ELACCA) has issued a statement congratulating Prime Minister Scott Morrison and his Coalition party on their return to government following the weekend’s Federal Election.

The Council acknowledged the Government’s commitment to extend the National Partnership on Universal Access to Early Childhood Education for 2019 to facilitate every Australian four-year old continued access to quality early learning in the year before school, with CEO, Elizabeth Death, saying the Council would continue to advocate for children.

“ELACCA will continue to work with all governments across Australia to facilitate every child’s participation in 600 hours of quality early learning in the year before school, especially Indigenous children and children experiencing vulnerability and disadvantage,” Ms Death said.

She described the advocacy efforts for two years of quality, play-based early learning in the years before school, as undertaken by the Council, as critical in light of Australian Early Development Census (AEDC) data showing that one in five Australian children begin school behind their peers.

“There is overwhelming evidence to support policy development that recognises these years as the most crucial period for building foundational skills for life-long learning,” Ms Death said, outlining the clarity of the Launch into Learning campaign.

“The non-partisan campaign has been clear and concise in its objectives and will continue to champion the case for; two years of early learning, delivery of better support for children experiencing disadvantage, a strategy to sustain a stable, quality early learning workforce, continued focus on the quality of early learning and its policies and review of the Child Care Subsidy to support broader access.”

ELACCA said that the Launch into Learning campaign engaged with more than 400,000 parents and 40,000 educators and significantly increased community awareness of the importance of early learning for young children’s improved life-long education, employment, health and wellbeing outcomes.

Ms Death said ELACCA members “are committed to delivering high-quality, play-based early learning that is affordable and accessible, in a setting that suits each family’s needs”, welcoming a collaborative approach to ensure the very best outcomes for all Australian children.

More information about the Launch into Learning campaign may be found here.