The Dutch tax office, Belastingdienst, is under investigation after being accused of illegally collecting information about dual-nationals to choose who to investigate for potential child benefit fraud on the basis of their ethnic profile, Dutch News has reported.

The news website said that the Dutch privacy protection authority Autoriteit Persoonsgegevens is investigating claims that the tax office used this information to choose who to investigate after a childcare centre and childminding agency reported their concerns to the authority.

“The agency had noted that a tax office worker was keeping records about dual national parents, while the daycare centre realised that half its parents lost their subsidy, almost all of whom had foreign backgrounds,” the news source reported.

According to reports, the tax office has denied using nationality as a basis for deciding to investigate fraud. 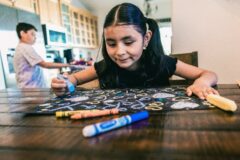 Duchess of Cambridge speaks about the importance of the early years, mental health 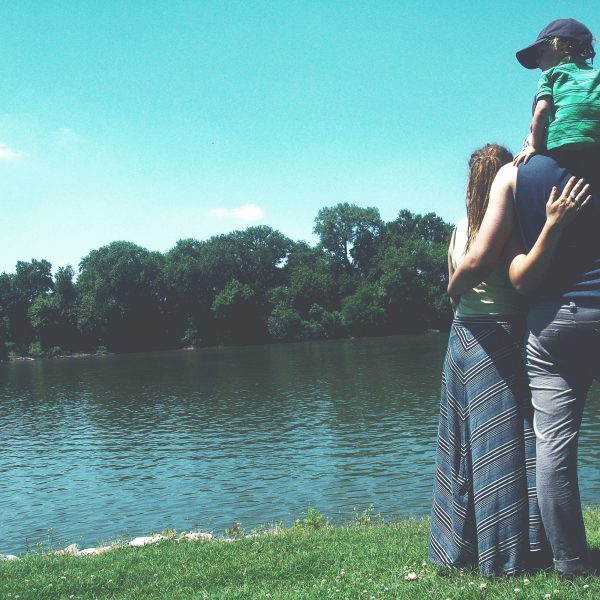