All new buildings in Adelaide’s CBD would include space for a childcare service, according to a new proposal by Adelaide’s Lord Mayor Sandy Verschoor, 9News has reported.

“The ability to be able to work…five minutes from your childcare would just actually be a wonderful way to live,” said Ms Verschoor.

Ms Verschoor told 9News that the plan would require all new builds within the city to include a childcare space, and for all building redevelopments to be retrofitted with a childcare service, that childcare providers could then rent.

Fellow Councillor Anne Moran said that the council’s aim is to “provide close childcare for every worker in the city that requires childcare. At the moment, that’s not available.”

However, a report recently commissioned by peak early childhood education and care (ECEC) bodies found that the Adelaide ‘local government area’ (effectively the CBD) had “one of the lowest relative ratios of children to places (0.6)” which it said “reflects the employment nature of the CBD and the prevalence of ECEC places within employment precincts”.

Lord Mayor Verschoor plans to put the proposal to the Adelaide City Council this week. 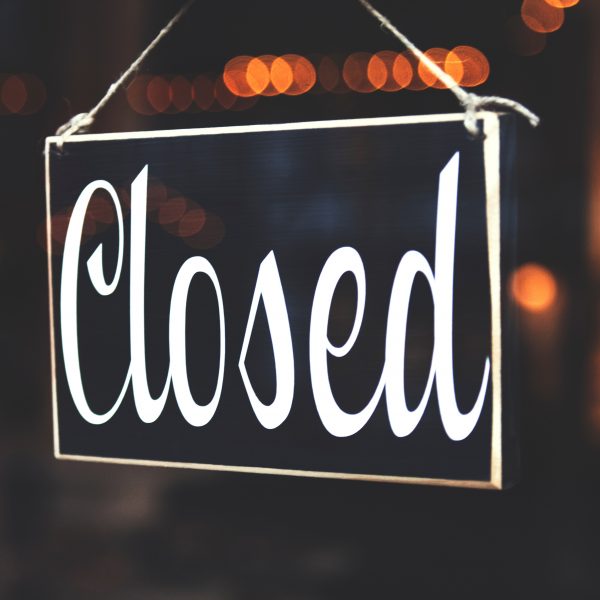