In many ways, the early childhood education and care (ECEC) sector in Norway is considered to be the “gold standard” in demonstrating the possibilities of elevating the sector and providing long term, sustainable, high quality care for children and families.

The Norwegian ECEC system has experienced a strong expansion since 2005, with historically high rates of kindergarten enrolment, and with the country being named amongst the OECD countries with the highest share of public income spent on early childhood education and care, and with public funding for the kindergarten sector increasing strongly over the past 15 years, enabling a rapid expansion of service provision.

As a result of this investment, workforce participation among mothers has steadily increased in Norway and the gender pay gap is low by international standards – one of the lowest in the developed world.

With generous parental leave benefits available for parents of children up to the age of one (46 weeks of parental leave at 100 per cent pay, or 52 weeks at 80 per cent pay), the majority of parents enrol their children in kindergarten from ages one to five. A cash-for-care benefit is available for parents not using kindergarten for their one-year-olds. Additionally, the country has made efforts to ensure that the education and ECEC system will become more responsive to the needs of migrant students and children.

Now, according to French news network, France 24, the Norwegians are making inroads to improving another facet of ECEC – the number of men participating in the ECEC workforce.

Currently, France 24 reported, only 10 per cent of the workforce in the child care, health care and elder care sector are male. As a result, and as a way of driving change, the Norwegian Government have passed a law which allows employers to “favour” men over equally qualified women.

The number of men choosing a career working with children in Norway is increasing, though one male educator interviewed by France24 said he loved his job, but felt that ECEC was not a job which had high societal status, adding “It’s not a prestigious job, to be a kindergarten teacher”

In the country which has been named “the best country in the world to be a woman”, how will the legislative move go down? Is there a chance that the equally qualified women competing for ECEC roles could perceive this as discrimination?

What do you think of the Norwegian idea to tackle male participation in the ECEC workforce? Would it work here in Australia? Would it benefit the sector? 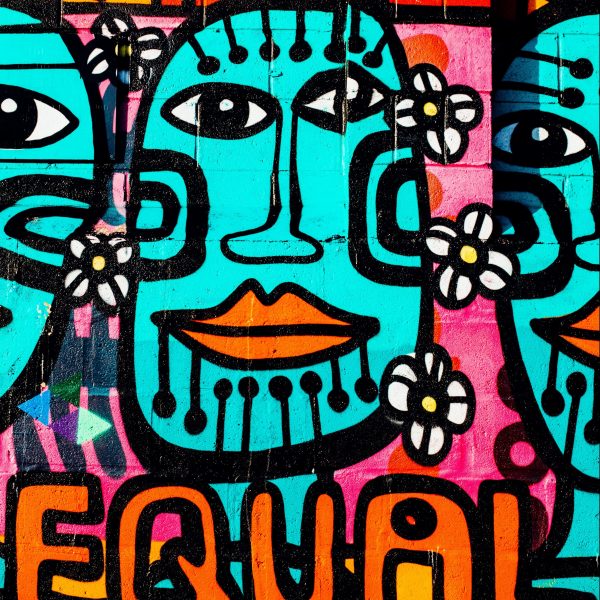