Should Out of School Hours Care providers be child safe environments?

Should Out of School Hours Care providers be child safe environments? In some states, such as Queensland and Victoria, OSHC providers already have a legislated requirement to meet a set of principles designed to contribute to creating child safe environments. New South Wales is currently engaging in community consultation about legislating compliance with their child safe principles. In all states and territories, organisations which receive funding from the Federal Government have been required to confirm that they meet the working with children check requirements in their state. In the same communication, organisations were advised that further compliance would be required in the future to continue to receive funding from the Federal Government. This includes the child care subsidy.

The risk of harm through abuse and neglect by a member of staff exists in OSHC services as it does in all child-serving and child-contact organisations. One of the most high-profile examples of this risk is Case Study 2 of the Royal Commission into Institutional Responses to Child Sexual Abuse.

In this case, an OSHC employee used their position as an educator in an OSHC service to gain access to primary school age children in order to sexually abuse them. The offender used his employment to source families to private babysitting in the children’s homes. He offended against children in the children’s own homes and in the OSHC service. The OSHC provider had policies and procedures in place to prevent abuse by staff, but the culture of the service was such that many staff were breaching the same rules as the perpetrator and when people did raise concern about his conduct, no action was taken.

Although significant effort has occurred over the last 15 or more years to ‘professionalise’ the sector, the people that are attracted to work for OSHC providers may provide a higher risk than other child-serving sectors. The split shifts and short shifts offered by OSHC providers work well for people that are studying and for people either returning to or preparing to leave the workforce. For all groups, it may be the first time they have held child-related employment or there may be a significant gap since working with children. This is of course a generalisation.

However, where it applies, it can result in a workforce which has limited insight in to contemporary approaches to working with and engaging with children as well as limited understanding of child development and managing challenging behaviours. These deficits can result in a member of staff causing harm to a child – not necessarily through intent, but potentially through a limited skill set or a lack of knowledge about the impact of their actions.

To effectively mitigate these risks, OSHC providers need to do everything they can to minimise the ‘grey’ area between conduct that is acceptable and conduct that is not. As with most things, a strict compliance-based approach has limited effectiveness as rules that are perceived as only existing to ‘tick boxes’ are not respected on an individual level. This was apparent in Case Study 2.

Instead, OSHC providers can focus on the organisations culture and values to implement child-safe practices across their services to create child safe environments. This shifts the focus from compliance to values and being a child safe organisation becomes part of the organisations identity rather than something they must do. 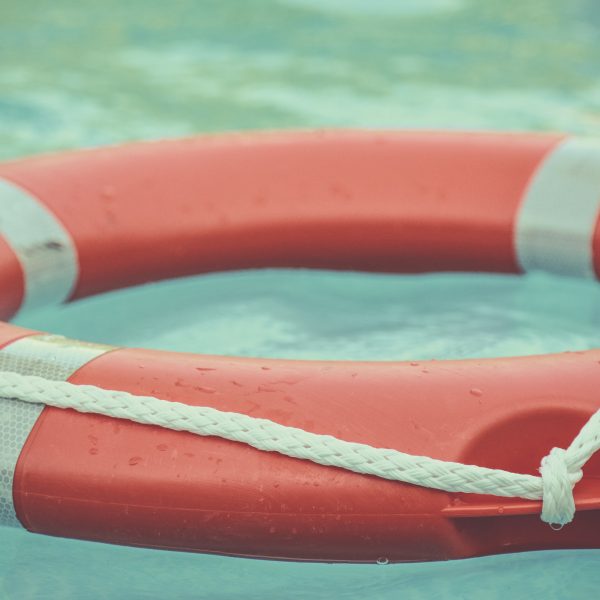