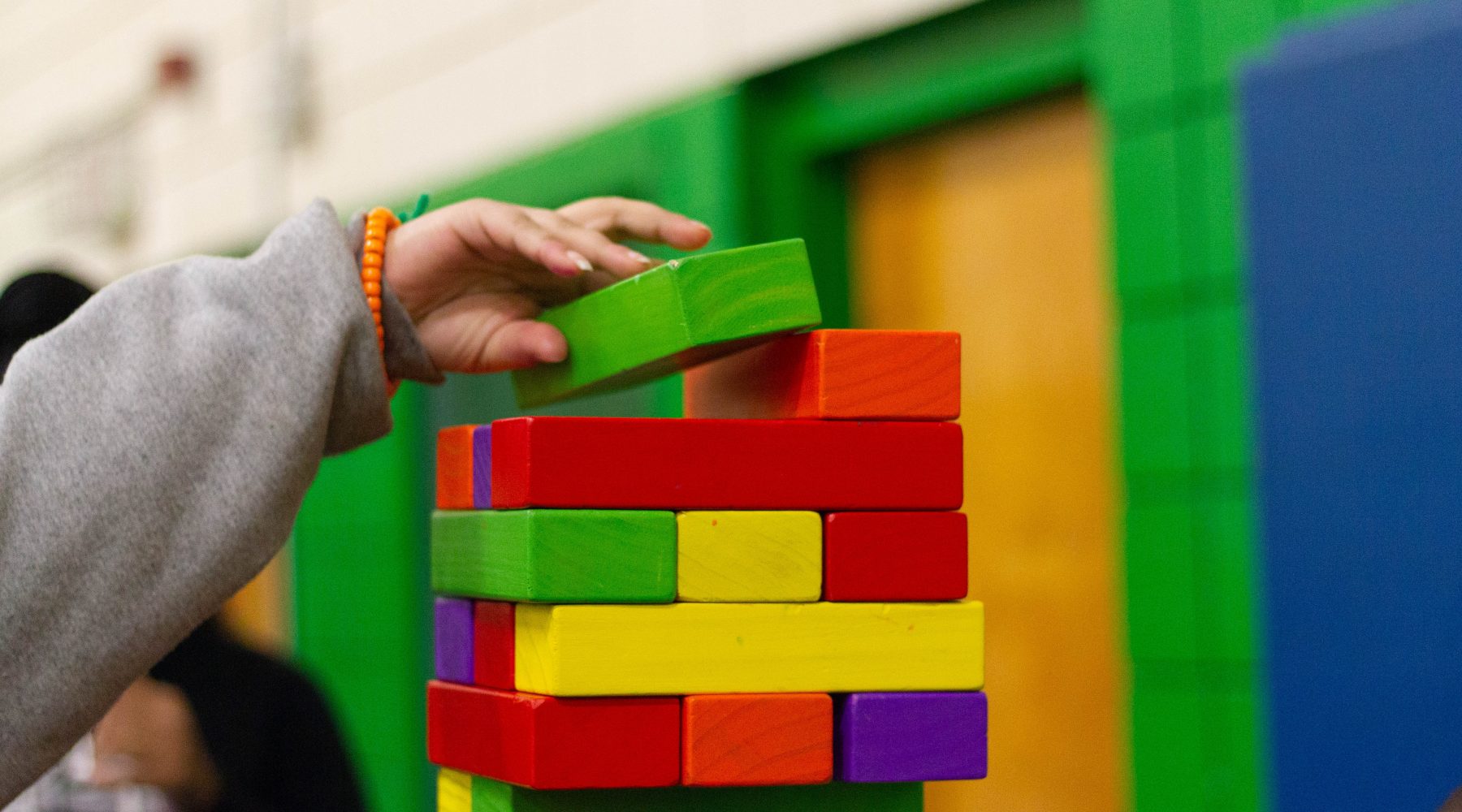 Think Childcare has announced plans to raise $18 million via a placement of new approximately 11.4 million shares in the company to institutional investors.

In a statement and presentation lodged with the Australian Stock Exchange (ASX) confirms the proceeds of the transaction will be used largely for acquisition purposes as the business seeks to execute on its stated growth objectives for 2019.

In the very near term $6.8m will be spent on acquiring four centres currently owned by one of their incubator partners that have reached their occupancy hurdles.

The centres all located in Perth, Western Australia and all purpose built Nido Early School centres have a combined EBITDA of $1.7 million, average fees of $117 and average occupancy of 89 per cent.

Post the acquisition Think will have 25 per cent of its portfolio of 59 services, 15 services, operating under the Nido Early Schools brand.

The company, which confirmed a jump in its quality ratings at its Full Year results released in February, will use the balance of the proceeds to help fund its ongoing capital investment programs focussing on enhancing quality across the portfolio, transitioning more centres to the Nido brand and part financing further acquisitions scheduled for later in the year.

With regards the funding of future acquisitions the capital raising will serve to reset the company’s balance sheet and in so doing provide additional scope to draw down on the significant new debt facilities secured in 2018.

Finally, a portion of the fund will be allocated to replacing the current dividend reinvestment program (DRP) that has been underwritten by broker Canaccord Genuity and was announced on the 5th March.

Think has allocated $3.2 million to replace its underwritten DRP.

The overall transaction itself will be marginally dilutive to earnings per share on a pro forma basis and after including the EBITDA purchased from the four new centres. EPS will fall from 10.3 cents to 10.1 cents per share.

An announcement regarding the completion of the capital raise is expected tomorrow, Tuesday 26 March with the settlement date of new shares on Thursday, 28 March.