The funding boosts promised include provision for three- and four-year-olds in community preschools, first-time funding for three-year-olds in long day care (LDC) centres, a Specialist Early Intervention trial program, and money for assessment and rating experts, to be jointly funded with the Australian Labor Party, should they be successful in a Federal election.

Local Government NSW (LGNSW) President Linda Scott said the peak body had consistently called on all parties to work with the Federal Government to ensure all NSW children had access to affordable, high-quality early learning for at least two days a week, for the two years before formal schooling.

“We stepped up our advocacy following the State Budget where funding was announced for three-year-old children in community preschools only,” Ms Scott said. “We know the issue of availability of early childhood education and care is one that many councils, particularly in regional areas, are grappling with.

“The majority of childcare services provided by councils across NSW are LDC centres, not preschools – and families, particularly in rural and remote areas, may not have a choice as to which service type they attend.”

Ms Scott said LGNSW and 25 other early childhood peak bodies, unions, providers and academics had previously called on the next NSW Government to make a firm commitment to:

“LGNSW has also called for disadvantaged and/or vulnerable children to be able to fully participate, so the $18 million specialist early intervention trial program is great news,” she said.

“Now that the NSW Opposition has revealed their early childhood education platform, we call on the Berejiklian-Barilaro Government to match these commitments.” 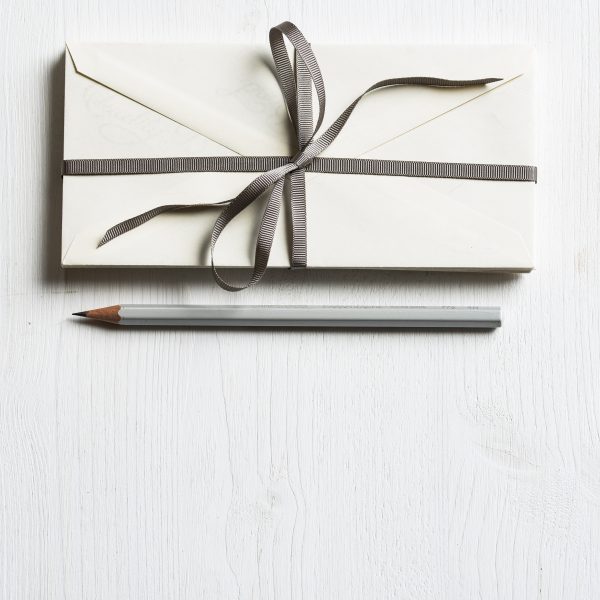