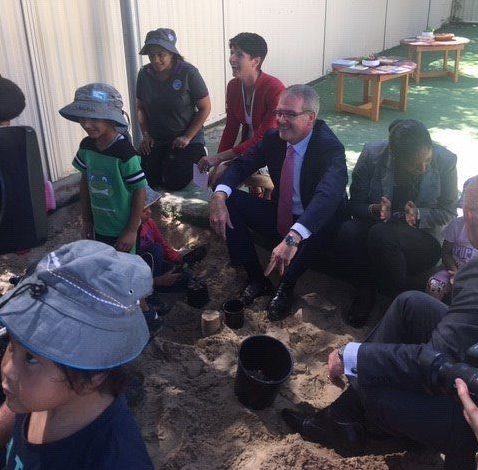 Yesterday’s announcement by the New South Wales Labor party, committing to doubling the funding for children accessing preschool programs in the year before school in long day care centres, and extending the funding to three year olds for the first time, has been warmly welcomed by many facets of the sector, including the Australian Childcare Alliance (ACA) NSW, Goodstart Early Learning, and the Independent Education Union Australia (IEUA) NSW and ACT branch.

Additional funding was also outlined in yesterday’s announcement, with the NSW Labor Party also committing to spending $292 million on a fund to increase the number of children participating in early learning, and a further $18 million on trialling a specialist intervention program for children with additional support needs.

Educators are also recognised in the announcement, with a $5 million commitment to a mentoring and professional development program, should Labor secure victory on 23 March.

Goodstart CEO Julia Davidson said the announcement was a win for children in NSW, adding “We know that the ages of three to five are critical to brain development and that children who have attended two years of quality play-based learning make the best transitions to school.”

Ms Davidson outlined that NSW has the lowest participation rate of children in preschool in the year before school of any state, with one in three children aged three years not participating in early learning.

Her sentiments were echoed by IEUA NSW/ACT branch secretary, John Quessy, who said the measures will “increase access for children, arrest the drift away from early childhood education by university qualified teachers and give every child the best start possible.”

Mr Quessy also welcomed the recognition of the need for infrastructure to address crucial and critical service gaps. Educator remuneration was also highlighted by IEAU, with industrial officer Verena Heron saying “the Union is particularly gratified to see Labor’s commitment to the provision of wages and the creation of a long awaited Ministerial Advisory Panel”.

ACA NSW President, Lyn Connolly said “I am particularly grateful to NSW Labor for proposing their Specialist Early Intervention trial as there has long been a very great need to help identify and assist with young children’s developmental challenges well before they go to school. This can only do wonders for them in later life.”

“We want all parties to make a commitment that every, single child has access to two-years play-based learning to launch into their educational journey, and by supporting the Launch into Learning campaign – led by the Early Learning and Care Council of Australia – you can help urge all parties to support our early learners in the two years before school,” Ms Davidson said in closing. 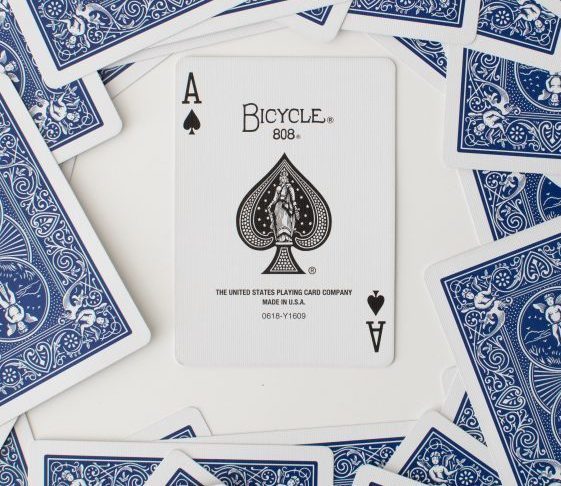