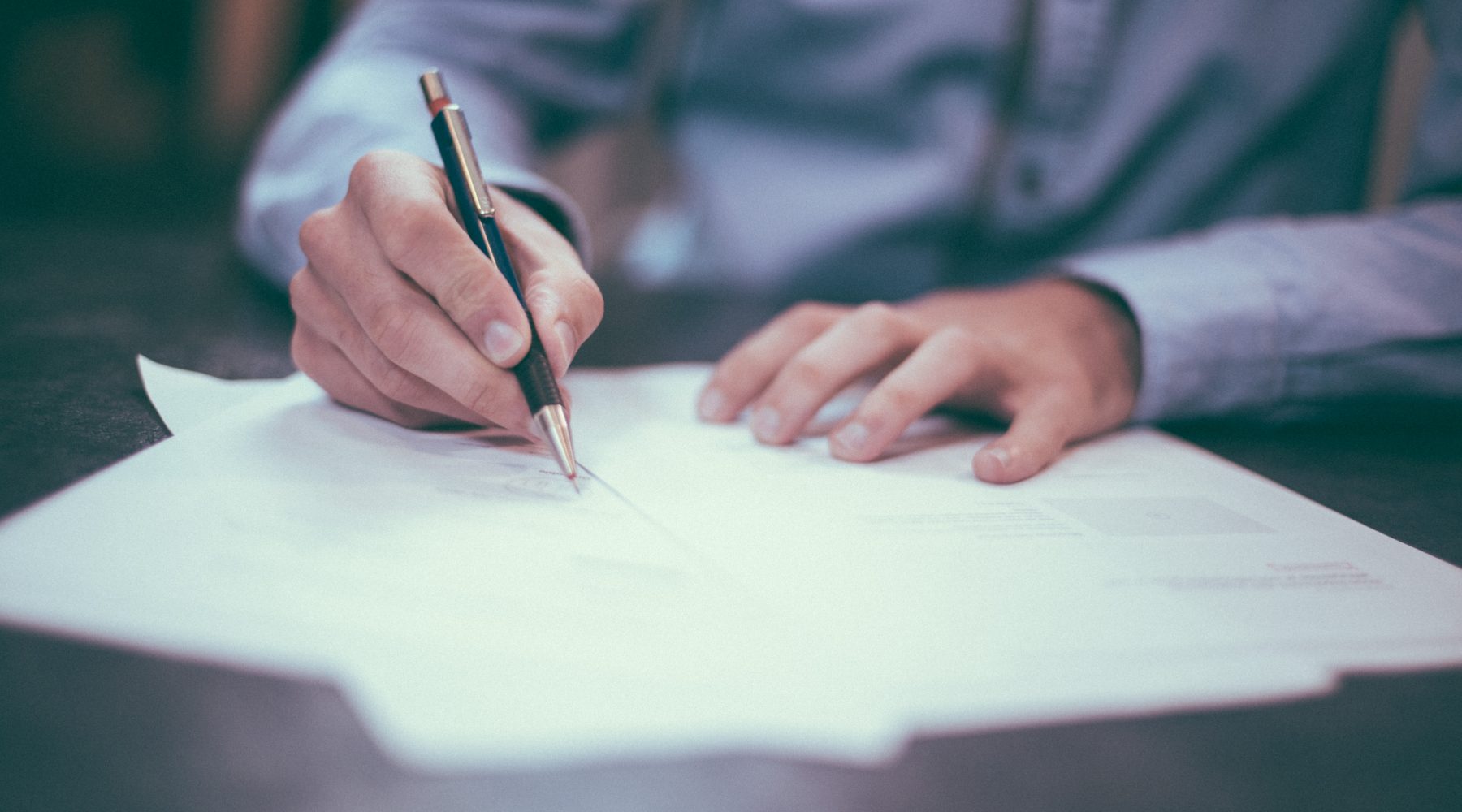 The Sydney Morning Herald (SMH)  has today reported that thousands of child care providers, private schools and other services working with children in Victoria have received an email advising them to ensure they have proper insurance in place in the event that litigation is sought against them for child abuse. The arrangements will apply to approximately 2,400 child care providers and kindergartens in Victoria.

Whilst many kindergartens and child care providers are likely to already be covered against abuse claims, the SMH described the information as “a warning shot to those who do not have appropriate insurance in place.”

According to SMH reporting, the Department of Health and Human Services alerted the non-government organisations this week that a deadline is looming to get their insurance arranged.

The directive is likely to have resulted from a variety of Parliamentary inquiries and subsequent recommendations in relation to the handling of historic child abuse allegations, and applies to organisations who receive Government funding to work with children, to ensure legal loopholes are tightened, and that compensation is available where deemed legally owed.

An email obtained by The Age, and subsequently reported on by SMH, said the affected groups needed to be incorporated into separate legal identities which could be sued in their own right, with arrangements to be in place by July 2019.

In 2018 a variety of new laws were passed in Victoria, some of which have direct implications for those in the early childhood education and care sector.The Sector has provided information in relation to these changes.

Speaking with SMH, Victorian Attorney-General Jill Hennessy said the changes ensured all organisations could be held to account for harm caused to survivors of child abuse regardless of their legal structure.

“For too long, this legal loophole has effectively prevented child abuse survivors from suing some organisations,” she said. “This fixes that for future survivors, meaning that they can get the justice and compensation they deserve.”

The full coverage as reported by SMH can be viewed here.