Seven demountable buildings have been supplied to an early childhood education and care (ECEC) centre in Western Australia’s Kalgoorlie-Boulder area in a bid to ease the demand for ECEC services in the region, The West Australian has reported.

According to the news source, the buildings are set to house an outside school hours care (OSHC) and vacation care facility, currently operating at a smaller site, and will allow the service to double the places available to children from April 2019 – places which have already been filled.

It is reported that the project received $125,000 of government funding in 2018, while $647,000 was raised by the childcare centre, the City of Kalgoorlie-Boulder council, local mining companies and other sponsors.

The Goldfields Childcare OSHC service is open to children aged pre-primary to Year 4. 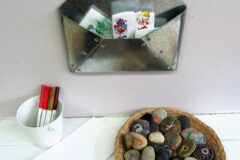 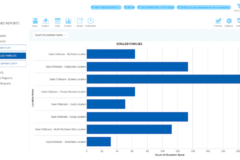 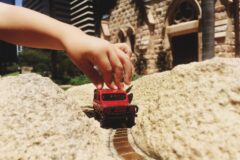