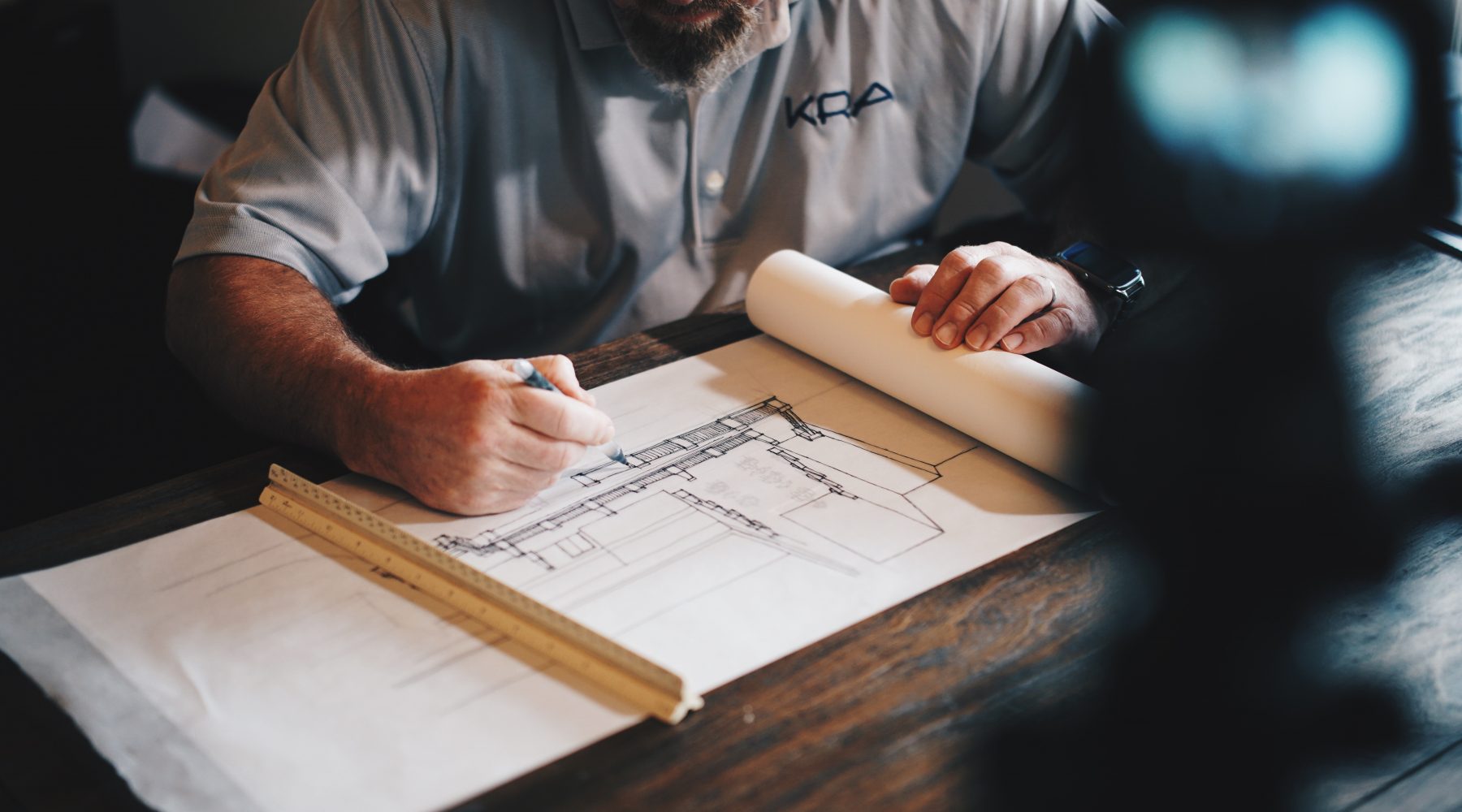 107 kindergarten sites will benefit from upgrades being undertaken as part of a $15 million capital works program, in a move which the Tasmanian Government describes as one to ensure “young Tasmanian’s start their education journey in welcoming, safe and inclusive environments”.

Tasmanian Education and Training Minister Jeremy Rockliff said the Government sought to ensure that the state’s children developed a “lifelong love of learning from a young age” and that having “state of the art” facilities was an integral part of achieving this aim”.

79 schools will receive funding for minor upgrades to their existing facilities, with the Tasmanian Government saying the capital works program is part of the previously announced commitment to investing in the early years, which includes six new “early education hubs” and the state wide roll out of preschool for three year olds, due to be enacted in 2020.

Mr Rockliff said the Tasmanian Government would continue to prioritise education “because we believe a good education is the best chance to get ahead in life”.