The latest CommSec State of the States report has confirmed that Tasmania has topped annual growth in four of eight key indicators, with economic growth and population growth being markers of particular interest to early childhood education and care (ECEC) providers.

The October 2018 State of the States report, produced by the Commonwealth Bank, has outlined that Tasmania had the fastest annual pace of economic growth of all jurisdictions, moving 7.1 per cent, almost double the national average, compared with the financial year ending June 2017.

Tasmania was also the highest recorded state or territory in terms of relative population growth, with the state’s latest annual growth rate in the year to March quarter 2018, being almost 78 percent higher than its decade average of 1.02 percent.

Both indicators point to a time of growth for the southern state, with a currently strong economic position.

Latest figures from ACECQA show that Tasmania currently has 232 ECEC services, 220 of which are centre based, and 12 family day care services. 95 percent of ECEC services in Tasmania have been assessed and rated, with the bulk of services receiving a rating of meeting or exceeding the National Quality Standards.

Tasmanian Treasurer Peter Gutwei, said the CommSec report shows that Tasmania is heading in the right direction, with a commitment from his Government to roll out initiatives which will boost the economy and create jobs. 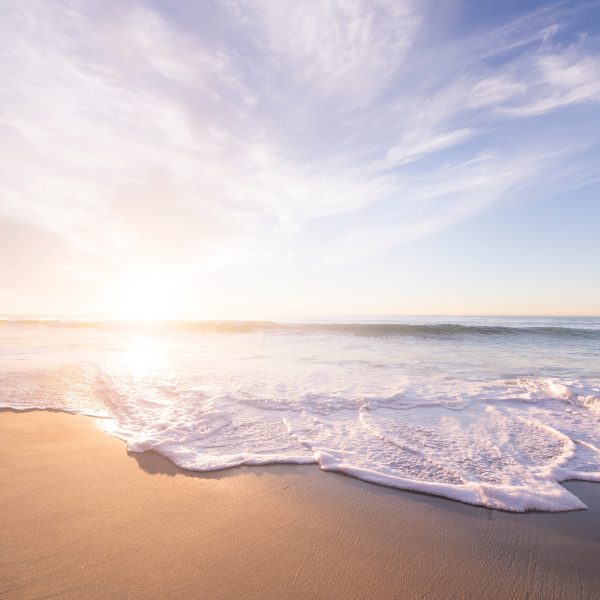