Australians’ support reconciliation and want Aboriginal and Torres Strait Islander peoples to have a say in their own affairs, and this support is increasing, Reconciliation Australia has said, citing the latest results of the Australian Reconciliation Barometer survey.

The findings of the survey, and the work of Reconciliation Australia, will be of interest to those in the early childhood education and care (ECEC) sector as they seek to fulfil elements of the National Quality Framework (NQF), National Quality Standards (NQS), and the Early Years Learning Framework (EYLF), as well as their core ethical obligations as educators.

The 2018 Australian Reconciliation Barometer, a national research study conducted every two years to measure and compare attitudes and perceptions towards reconciliation, has found that an overwhelming number of Australians (90 per cent) believe in the central tenet of reconciliation – that the relationship between Aboriginal and Torres Strait Islander people is important.

The survey found that 80 per cent of respondents believe it is important to ‘undertake formal truth telling processes’, with 86 per cent believing it is important to learn about past issues. Ms Mundine was also pleased to note that “more Australians than ever before feel a sense of pride for Aboriginal and Torres Strait Islander cultures” with survey results showing a rise from 50 per cent in 2008 to 62 per cent in 2019.

Ms Mundine said she was heartened by the 2018 results which indicated that the work of Reconciliation Australia and other organisations which promoted reconciliation, the richness of Aboriginal and Torres Strait Islander culture and the need to truthfully present Australia’s history, was having a positive impact.

“In welcoming these latest results, I must acknowledge the hard work undertaken by so many Aboriginal and Torres Strait islander people to share the incredible beauty and complexity of our cultures across this continent.”

Ms Mundine said that while it was encouraging to see support for reconciliation grow again in the past two years, “there was still plenty of room for improvement”.

“Disturbingly the barometer found that 33 per cent of Aboriginal and Torres Strait Islander people have experienced at least one form of verbal racial abuse in the last six months.”

A variety of suggestions were put forward by Ms Mundine as actions which should be taken to “further improve the situation for Australia’s First Nations peoples, and take the next steps towards a reconciled nation.” These include:

A summary of the report can be found here, with the report in its entirety available here. 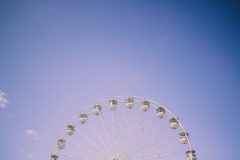 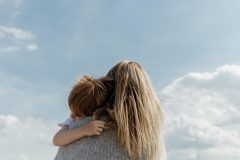 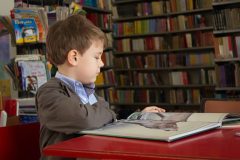 Should you hold your child back from starting school? Research shows it has little effect on their maths and reading skills 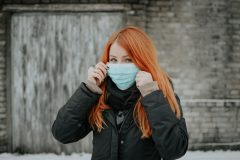 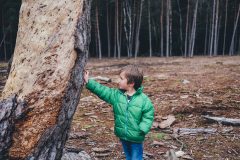 When it comes to children’s connection to nature, it’s complicated