For children, the most important aspects of school readiness do not focus on self help skills or phonemic awareness, but friendships, new research recently released by the University of Cambridge has found.

The study, which focused on the perceptions of children in their first year of school, is believed to be the first of its kind to ask children what they believe to be the most important skills for entering the world of primary school education.

42 four and five year old children attending school in a low socioeconomic community in North Dublin were asked, seven months into their first year of school, what they believed a child starting school should know to be successful at primary school.

Many of the 25 top priorities listed by the children matched those already regarded as important in preparing children for school – such as literacy and numeracy skills. However, the children also identified skills which are not usually measured or targeted in school readiness programs, such as social skills, avoiding victimisation, and managing distress.

Other priority items identified by the children in the study, for incoming children to have or develop in the time before coming to school were:

In their responses, the children in the study warned incoming students about isolation and rejection, with one student noting it can be difficult when there is no one to play with or speak to, and another warning that new friends might not let you play.

The researchers conducting the study used pictures to prompt discussions with children, and asked them to give advice to a fictional character about starting school.

UK Publication Nursery World  quotes lead researcher Christine O’Farrelly as reminding those in early learning settings of their role in preparing children for school as also focusing on social and emotional aspects of school readiness.

‘Adults tend to zone in more on numeracy and literacy, while children think about all the skills that help them navigate their school environment. They focus a lot on being able to make friends and maintain those friendships, and maybe deal with loneliness, rejection and conflict. These were central to what mattered to them.’ Ms O’Farrelly is quoted as saying.

‘We need to support them in developing those skills, not just in the classroom but in the playground.’

The study, titled Reconstructing readiness: Young children’s priorities for their early school adjustment has been published in Early Childhood Research Quarterly and is available here 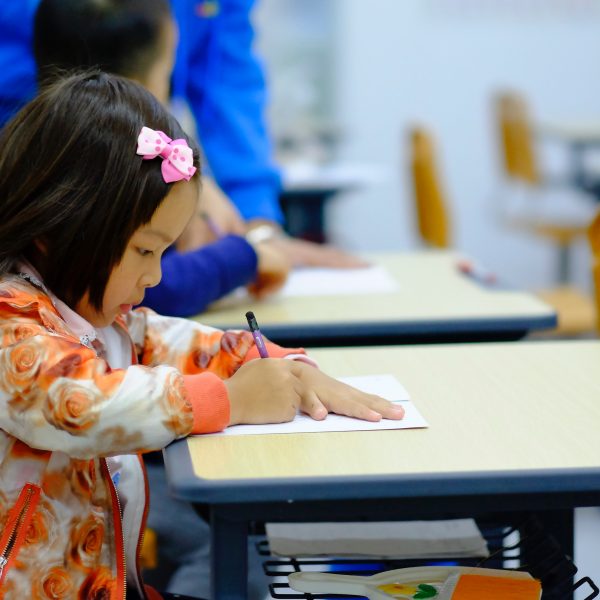