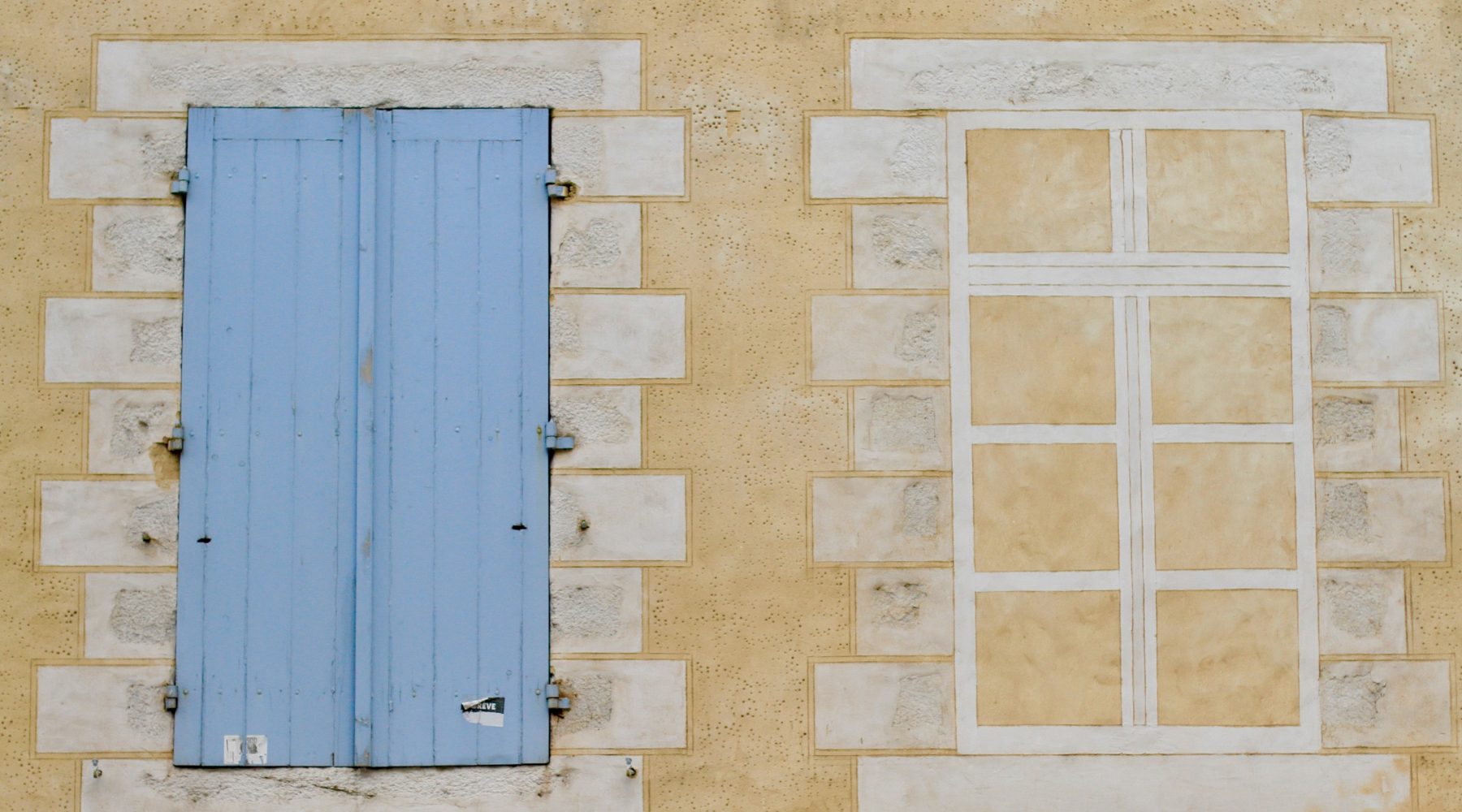 A Gold Coast occasional childcare centre will have its final day of business tomorrow, after serving the local community for 27 years, the Gold Coast Bulletin has reported, saying “caught-out parents” are having to find other arrangements for 2019.

The Bulletin reports that the Trinity Occasional Care Centre enjoyed peak enrolments and use when patients at the former Gold Coast Hospital, tourists, and parents who had study commitments would use the service, valuing the ability to pay-per-day, and use flexible childcare options for babies and preschoolers.

Various factors, such as the closure of the hospital and the area’s light rail service, the greater availability of childcare options and places, and the advent of online study, may have led to declining enrolments in, and use of, the service. The centre is run by Queensland Lutheran Early Childhood Services (QLEC).

The Bulletin reports a QLEC spokeswoman as saying “changes to the area made the situation untenable” adding “QLEC has looked at many ways to endeavour to keep the service open, but continuing low numbers no longer make this possible.”

Division councillor Dawn Crichlow said she had spoken with the handful of staff made redundant and they were “very upset”, the Bulletin reported.


A number of parents reportedly said they were unhappy with the closure after being given just five weeks to find alternative care for their children.

The full article as it appears in The Gold Coast Bulletin can be accessed here. 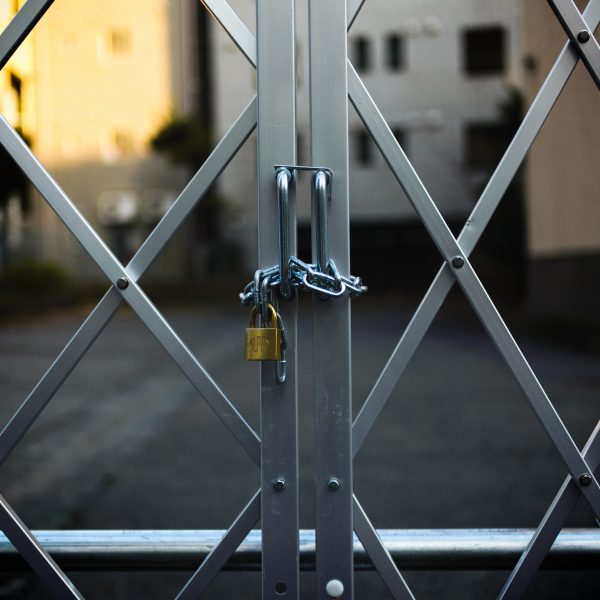