The Labor Government said that the pledge is the “biggest ever investment in early childhood education in Australia”.

If elected, Labor said it would also extend the current arrangement for four year olds accessing preschool to include three year olds also – creating a quality, two-year program to support the most important years of a child’s development, backed by federal funding, supporting the investment already shown in some states and territories.

The party outlined its plan is “good for children, good for parents, and good for the economy”.

The National Preschool and Kindy Program will:

Under the plan, Labor said it would also extend the existing preschool exemption to the Child Care Subsidy activity test to all children accessing the preschool program at a centre-based day care service in their second year before school.

The federal party plans to work with state and territory governments and the ECEC sector to “deliver 90 per cent enrolment of three year olds in the program by 2023”.

The program will be delivered across government and community run preschools and kindergartens, and long day care centres.

Labor also said that it will work with the sector to build on the Early Years Learning Framework and draw on national and international experts to ensure a world-class  two-year play-based preschool program.

“But more needs to be done. Our global competitors have recognised the value of a two-year early childhood education program, and it’s time Australia gets on board, before we fall further behind. The United Kingdom, New Zealand, France, Ireland and China have all expanded their early childhood education programs to include three year olds,” a joint statement from Bill Shorten and Shadow Minister for Early Education and Development Amanda Rishworth said. 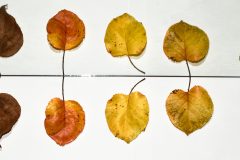 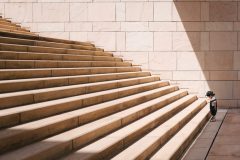