According to  author and speaker Michael Grose, educational settings, including early childhood education and care (ECEC) aren’t getting it right when it comes to promoting resilience in children, and that’s a concern.

Describing the approaches taken by some educational settings to promote resilience in children as “simplistic”, Mr Grose said:“The biggest myth surrounding resilience-promotion is that it can be developed by teaching kids a small number of skills and behaviours. This is utterly simplistic as it doesn’t give consideration to individual circumstances, nor does it include making positive changes to (the setting) or family environments.”

Mr Grose was quick to point out that there are a multitude of factors which impact on a child’s resilience, including personality traits, socio-economic factors, family and geographic background, saying that to base a resilience program around teaching three or four key skills or behaviours is to create a false narrative for parents and educators.

Acknowledging that helping children to build the skills to be resilient and manage their mental health was important, Mr Grose called for programs and strategies which address the wider causes of, and solutions to, the mental health crisis behind “the current resilience push”.

For children who live with poverty and abuse, Mr Grose said, trying to make them more ‘resilient’ can seem like placing the onus on them to deal with something they shouldn’t have to deal with. He said that it also ignores the ways that many children and young people are resilient, having dealt with awful personal situations that many of us can’t imagine. To reduce resilience-promotion to a few simple skills is to do this group a disservice.

Rather than viewing resilience as a quality or series of traits that some children have or can learn, Mr Grose called for an understanding that resilience exists within a context, saying it was time to build a richer, more nuanced understanding of resilience that recognises both a child’s strengths and capabilities, as well as the environment he or she experiences.

“To teach skills without impacting the environment around a child – including family and community – is to pay lip service to a child’s mental health and wellbeing. We must protect and promote a child’s safety and wellbeing,” Mr Grose said.

“Complex problems require complex solutions. When we understand the complexity of resilience the responsibility for tackling the mental health crisis amongst kids (sic), particularly girls and young women, it becomes everyone’s business rather than placing the onus on kids ‘to get with the resilience program,’” said Mr Grose in closing. 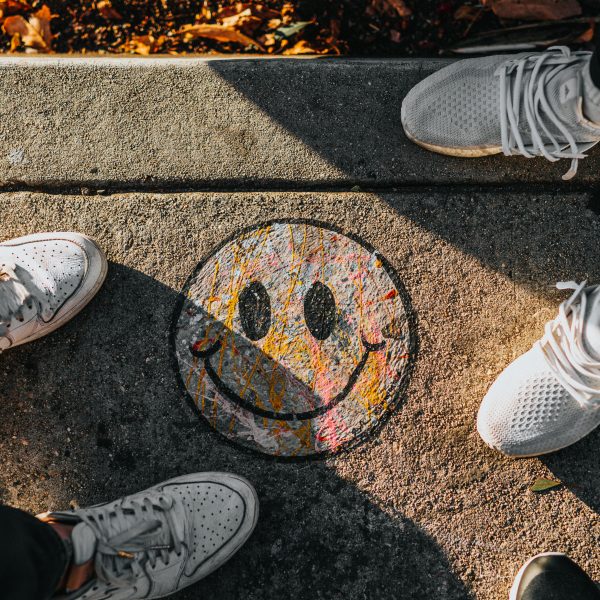