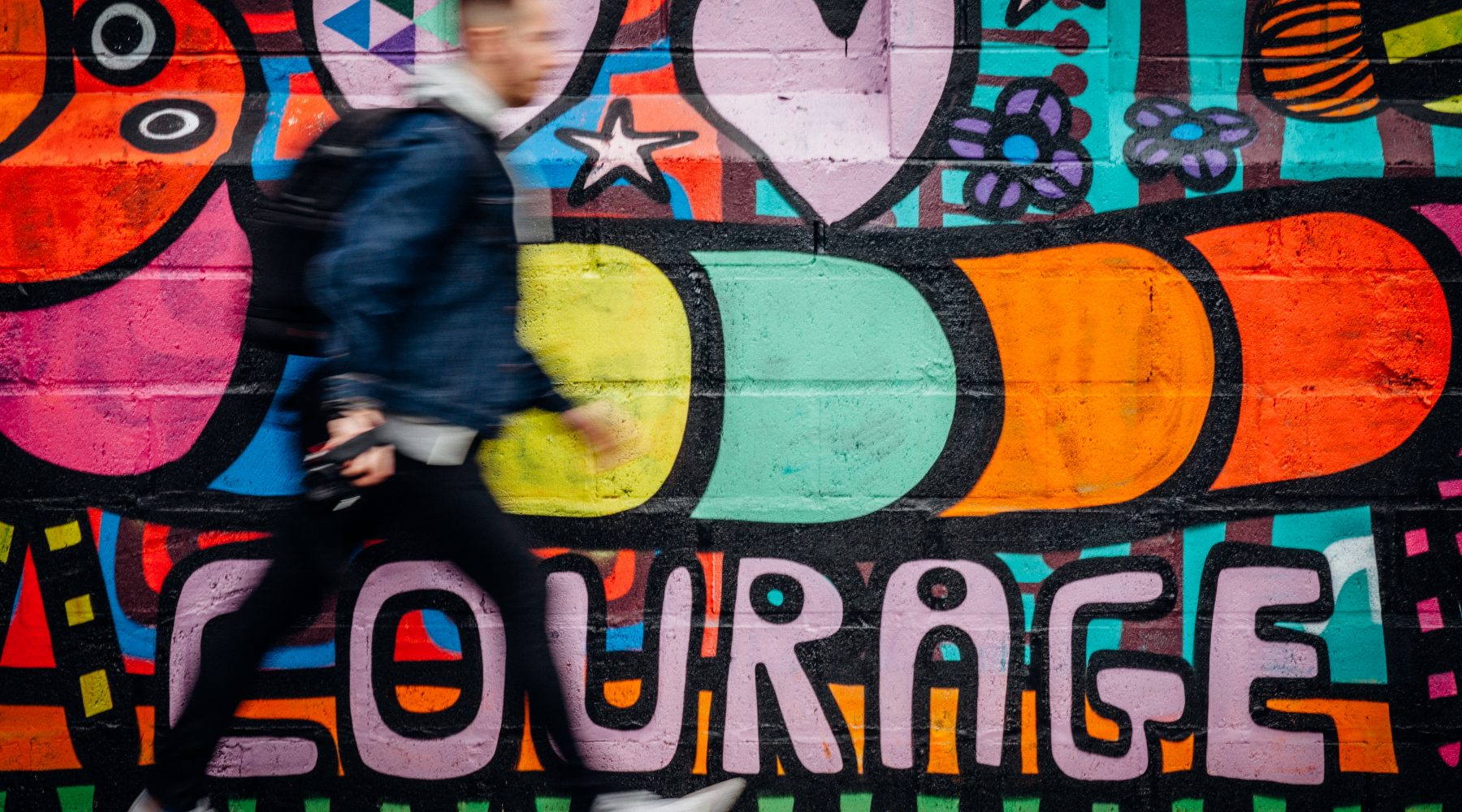 The Morrison Government’s $125 million mental health research mission has made Child and youth mental health one of its priorities for its first round of funding, the Federal Minister for Health The Hon. Greg Hunt MP has said.

With a focus on helping an additional one million people to be a part of new approaches to prevent, detect, diagnose and treat mental illness, the research mission was announced in the Government’s 2018 – 2019 Budget.

Mr Hunt, who made the announcement on World Mental Health Day, shared that the mission’s roadmap had been finalised after extensive consultation with some of Australia’s leading experts who met in Canberra in early October.

Over the ten-year trajectory of the mission, five broad areas of importance to national mental health and wellbeing will be targeted. The priorities in the first round of funding – child and youth mental health, Aboriginal and Torres Strait Islander mental health, and eating disorders – recognise that more than three quarters of mental health problems begin before age 25. Aboriginal and Torres Strait Islanders experience higher levels of certain mental illnesses, and higher rates of suicide deaths than other Australians, and eating disorders have one of the highest mortality rates of any psychiatric illness.

With one in two Australians aged 16 and over experiencing a mental health condition at some point in their lives, and with mental illness being the leading cause of both disability and premature death in Australia, the research mission investigating causes, prevention and treatment is vital to reduce these figures, Mr Hunt said.

Outputs from the Million Minds Research Mission will ensure that mental health and suicide prevention research is translated into practice – enabling science and services to work together to reduce the prevalence of mental illness and improve care for those facing mental health challenges.

The advisory panel is comprised of eminent researchers, clinicians, people with lived experience of mental illness and a representative from the Australian Medical Research Advisory Board. Psychiatrists Professor Shitij Kapur, Assistant Vice-Chancellor of the University of Melbourne, and Professor Helen Milroy, Director of the Centre for Aboriginal Medical and Dental Health at the University of Western Australia, are co-chairs of the panel.

The advisory panel is supported by representatives of the National Mental Health Commission, the National Health and Medical Research Council and the Department of Health. A call will be issued later this year for research projects to be funded through the mission, and contributions from other sources will be welcomed.