After two years serving as President of the Early Learning Association Australia (ELAA) Mr Grant Boyd will step down to focus on the increasingly demanding nature of his substantive role as Chief Executive Officer of the Bethany Group.

He will remain on the ELAA Board as a regular Board member, ensuring continuity of Board function, knowledge and outcomes, and will be replaced by Ms Sue West, a passionate advocate for marginalised people.

During his tenure as President, Mr Boyd actively chaired several Board sub-committees, notably ensuring robust governance around the development and implementation of the ELAA 2025 strategy, as well as the organisation’s response to the COVID-19 pandemic.

Ms West has a background in community development and spent her early career in some of the most disadvantaged neighbourhoods in Melbourne’s western suburbs which gave her firsthand knowledge and experience of these contexts.

Fuelled by these experiences she then spent ten years in universities leading large scale initiatives and programs aimed at addressing the challenges faced by poor neighbourhoods.  She then joined the Centre for Community Child Health and spent ten years as Associate Director, where her work focused on children in the early years.

Ms West led an ambitious national program of policy and practice focused research, learning and development and consultancy to help improve outcomes for all Australian children, with a focus on equity.  It was during this time that she joined the ELAA board.

As the mother and step-mother of six children, Ms West has been an active member of various committees of management of early childhood education and care services and is strongly committed to the sector.

While Ms West’s ‘day job’ now focuses on aging and ageism at Flourish After Fifty she remains committed to the early years and remains an honorary fellow at the Murdoch Children’s Research Institute. 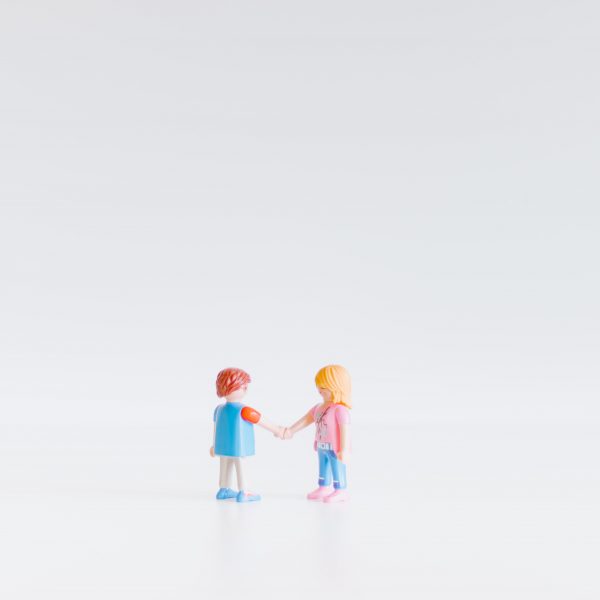 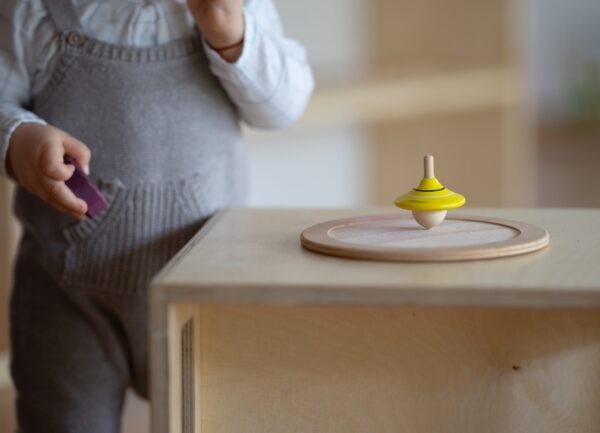