‘Screen time’ for kids is an outdated concept, so let’s ditch it and focus on quality instead It is school holidays in Australia and, in many parts of the country, it’s also raining and bitterly cold. This means many children are stuck indoors and many parents will be grappling with how much “screen time” their kids are having.

As an early childhood researcher and parent to a four-year-old, this is a question I am asked a lot. How much screen time is too much? Should I be worried about how much my child is watching?

If I had magic powers, I would get rid of the concept of screen “time”. We need to be talking about screen quality instead.

Parents find it very tricky to stick to the guidelines

There are international and national guidelines around screen time, depending on the age of children.

In Australia, no more than one hour of screen time a day is recommended for two- to five-year-olds. For five- to 17-year-olds it is no more than two hours of sedentary screen time per day (not including schoolwork).

But research indicates many Australian parents find the current “time-based” regulations difficult to comply with. The Royal Children’s Hospital 2021 child health poll found too much screen time was parents’ number-one health concern about their kids. More than 90% of surveyed parents said it was a “big” problem or “somewhat” of a problem.

But the idea that we need to focus on the “time” aspect is an outdated one. It only measures quantity and not the quality of what children are watching. This is not to suggest a free-for-all (sorry, kids!). Instead, we need to look at what our kids are watching and how they are watching it.

Longstanding research highlights the importance of the first years of life, with clear links between children’s early childhood experiences and their ongoing mental and physical health.

We also know that play and physical activity are vital to development and so, if you are using screens, it should only be one part of a child’s life. But let’s consider the following scenarios:

Each of these examples, among all those that occur in Australian homes every day, show different uses of “screens”. Yet, as researchers, we often put these in the same bucket, labelled “screen time”.

Researchers are looking at how kids can best use screens in our increasingly digital world. But we also need popular discussions to move beyond inflexible ideas that only encourage parental guilt.

There are two main strategies to focus on. The first is to engage with what your child is watching or playing.

The research calls this “co-viewing” or “co-engaging”. This idea focuses on using children’s engagement with television and games as a chance to talk, promote language and build comprehension.

After or during viewing, parents could ask children to explain what they watched. For example, “wow, you watched some PAW Patrol today, what were you noticing?” or “I see you’re loving Hey Duggee, which parts do you like?”.

This also gives us a chance to say if something doesn’t align with your values: “they fight a lot in Ninjago, it is better to talk about your problems than fight about them”. This also allows you to teach your kids to be critical about the media they watch.

You choose what your kids watch

The second strategy it to make active choices about what your kids watch. This means we can select content that supports learning and matches our values. This doesn’t mean every show has be blatantly educational but there are a lot of programs out there that can help kids grow and develop their skills.

For example, in my house, Numberblocks has created an interest in early numeracy and Bluey promotes physically active play, emotional resilience and self-regulation. Dino Dana and Andy’s Dinosaur Adventures connect children to the prehistoric world, and of course Play School continues to be a favourite.

Other families report video games such as Mario Kart promote fine motor skills and teamwork. Of course, a “dose” of Peppa Pig or something else just for fun is OK sometimes, too, in the same way adult viewers might veg out with Bridgerton or James Bond movies.

The message here is that parents and carers can make conscious choices about quality. This means that rather than just turn on the TV or iPad and walk away, we need to need to engage with what our kids are watching and playing. Screentime in the age of COVID-19 – how much is too much, and what to do about it? 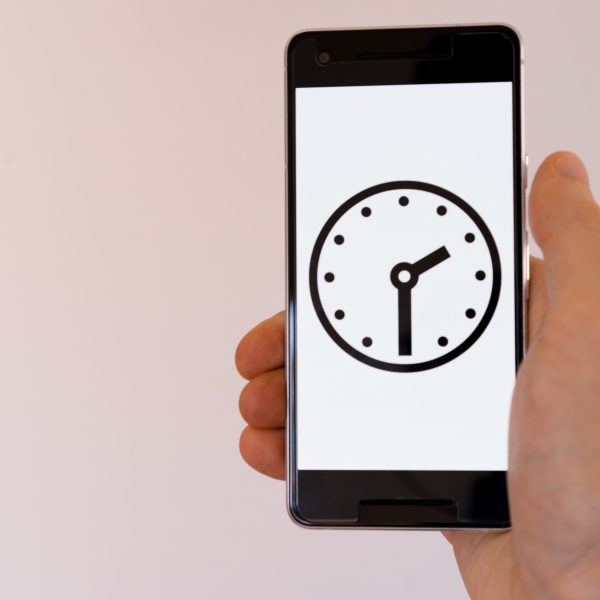