Power of latent learning: Exposing children to new things can make them ready to learn

Power of latent learning: Exposing children to new things can make them ready to learn Children are powerful learners long before they enter formal education settings, researchers from the University of Ohio have found, citing results from a new study which is one of the first to provide experimental evidence that people learn from incidental exposure to things that they know nothing about and aren’t even trying to understand.

Children can, for example, identify commonplace objects such as a chair or a dog simply by encountering them in everyday life with no specific intent or instruction to learn more about them.

“We often observe new things out in the real world without a goal of learning about them,” explained Professor Vladimir Sloutsky, co-author of the study, outlining that the simple act of exposure primes the brain to make an impression which is then ready to be scaffolded on later with further learning.

In the studies, participants first took part in an “exposure phase” in which they played a simple computer game while seeing colorful images of unfamiliar creatures. The game did not provide any information about these creatures, but for some participants, unbeknownst to them, the creatures actually belonged to two categories – Category A and Category B.

Similar to real-world creatures such as dogs and cats, Category A and Category B creatures had body parts that looked somewhat different, such as different-colored tails and hands. Control group participants were shown images of other unfamiliar creatures.

Later in the experiment, the participants went through “explicit learning,” a process in which they were taught that the creatures belonged to two categories (called “flurps” and “jalets”), and to identify the category membership of each creature.

The researchers measured how long it took participants to learn the difference between Category A and Category B in this explicit learning phase.

“We found that learning was substantially faster for those who were exposed to the two categories of creatures earlier on than it was in the control group participants,” Unger said.

“Participants who received early exposure to Category A and B creatures could become familiar with their different distributions of characteristics, such as that creatures with blue tails tended to have brown hands, and creatures with orange tails tended to have green hands. Then when the explicit learning came, it was easier to attach a label to those distributions and form the categories.”

In another experiment in the study, the simple computer game that participants played in the exposure phase involved hearing sounds while seeing the images of the creatures. Participants simply hit a key whenever the same sound was played two times in a row.

“The images were randomly attached to the sounds, so they could not help participants learn the sounds,” Professor Sloutsky said. “In fact, the participants could completely ignore the images and it would not affect how well they did.”

“It was pure exposure to the creatures that was helping them learn faster later on,” the professor explained.

But was it possible that they had already actually learned the difference between Category A and B creatures during the early exposure, without needing the explicit learning?

The answer is no, a fellow author said.

In some of the studies, the simple computer game in the exposure phase involved first seeing a creature in the center of the screen. Participants were then asked to hit one key if the creature jumped to the left side of the screen and a different key if it jumped to the right, as quickly as possible.

Results showed that participants did not respond faster, suggesting they didn’t learn the difference between Category A and Category B creatures in the exposure part of the experiment.

But they still learned the difference between them more quickly in the explicit learning part of the experiment than those participants who were exposed to images of other creatures during the earlier exposure phase.

“The exposure to the creatures left participants with some latent knowledge, but they weren’t ready to tell the difference between the two categories. They had not learned yet, but they were ready to learn,” researchers explained.

This is one of only a handful of studies which have shown evidence of latent learning.

“It has been very difficult to diagnose when latent learning is occurring,” Professor Sloutsky said.  “But this research was able to differentiate between latent learning and what people learn during explicit teaching.” 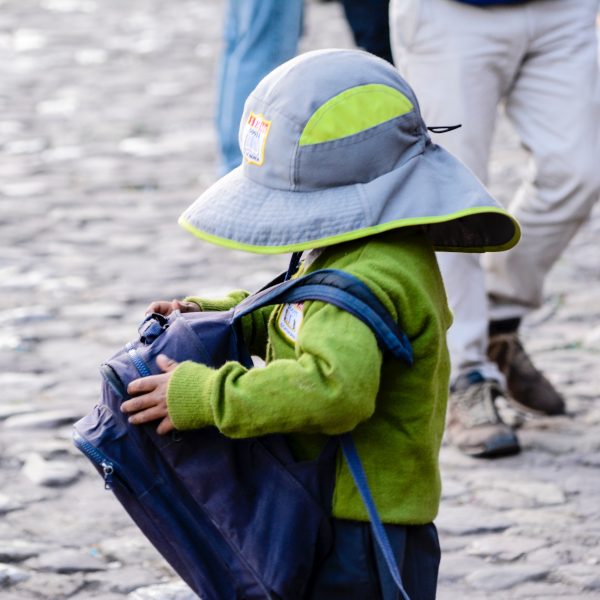 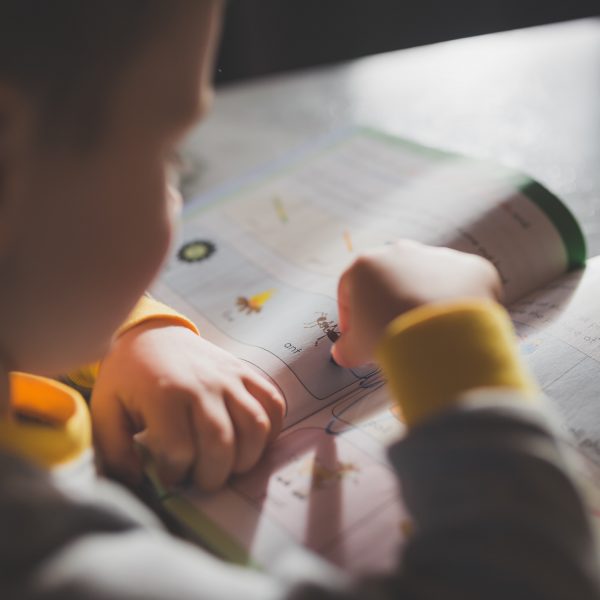 by Martina Tassone, The University of Melbourne