A 120-place early childhood education and care (ECEC) service in Ironbark, regional Victoria, will be built on land at 62-68 Eaglehawk Road after City of Greater Bendigo councillors agreed unanimously to grant permission.

The six room service will have 33 car parking spaces, and access to the facility will be by a one-way entrance from Eaglehawk Road, and a two-way entrance and exit from Carmen Lane and Ashley Street.

Eaglehawk and California Gully are particularly in need of ECEC services, councillors said, describing the proposal as suitable due to its size, design and location.

Concerns were raised, however, as the development affects the proposed Ironbark Gully Trail. In response to the concerns an additional motion was raised to request the CEO to progress the design of the preferred alignment of the Ironbark Gully Trail and give the City authority to commence land acquisition in relation to the trail.

While the Ironbark service received support, council voted against a proposal for a two storey service and easement on the land of 10 Smith Street and 7 Grattan Street in North Bendigo.

The service was rejected on the grounds that it would add “visual bulk” to the surrounding properties, which are mostly single storey. 13 objections about the proposal were received by the council, with concerns from residents in relation to parking and traffic, loss of privacy, and that the building would dominate the street view.

In response the applicant has taken the matter to VCAT.

To access local coverage of this story please see here. 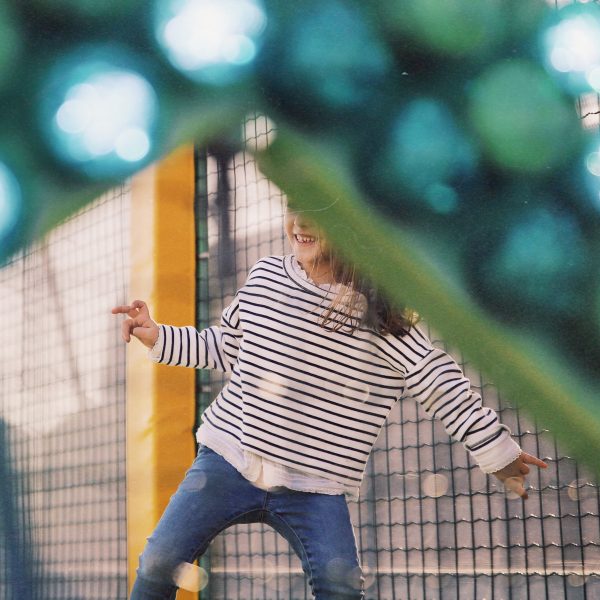 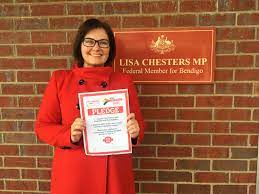