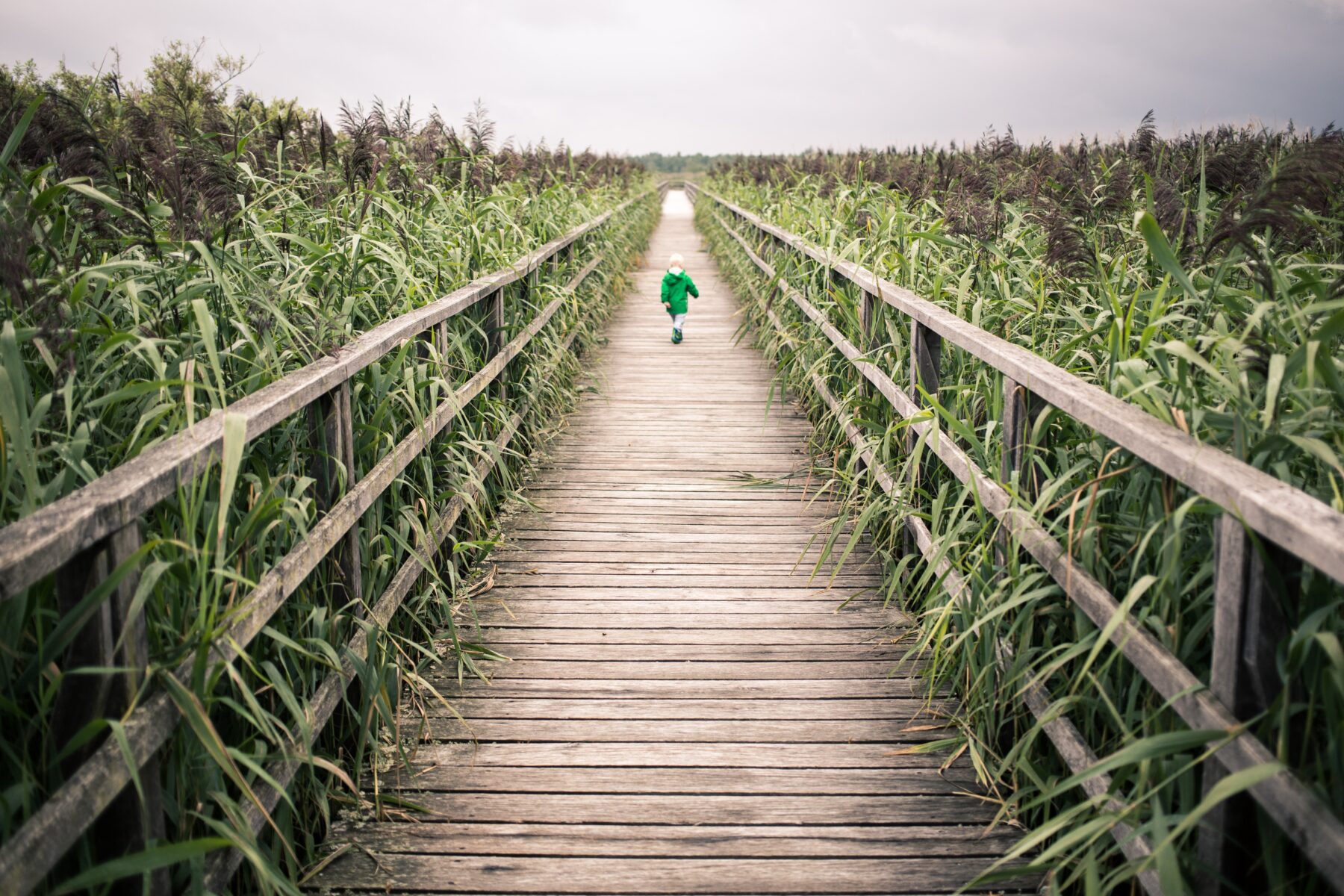 The popular program has been in place since 2016 when it was introduced to give more children in rural and remote parts of Queensland access to kindy.

With the addition of the 14 new sites there are now 134 kindy programs being delivered at 116 rural and remote state schools.

“The expansion of this program means up to 177 extra children will have the opportunity to attend a face-to face kindy program at their local state school,” Ms Grace said.

The program is delivered free of charge to Queensland families with four year old children in eligible regions.

“State Delivered Kindergarten is one of the many initiatives we have in Queensland to ensure all children have access to a kindergarten program in the year before school, regardless of where they live,” Ms Lauga added.

“This program is a great fit for our school and for early childhood learning in our community,” Ms Cottam said.

“We’re in a small rural community and because of our location most of our kids weren’t able to access kindy before starting school.

“We have two children enrolled in kindergarten now, who will attend two days a week this semester and three days a week in the second semester.

“This will make a huge difference for the children in our community.”

More information about State Delivered Kindy is available here. A list of the 14 schools who are joining the program follows. 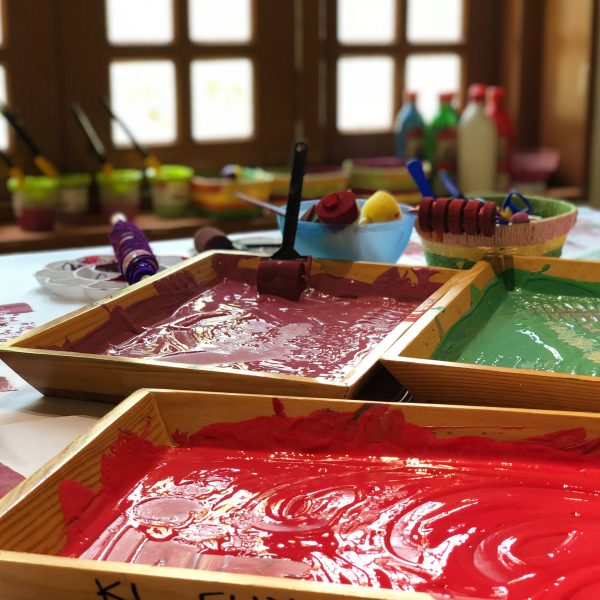 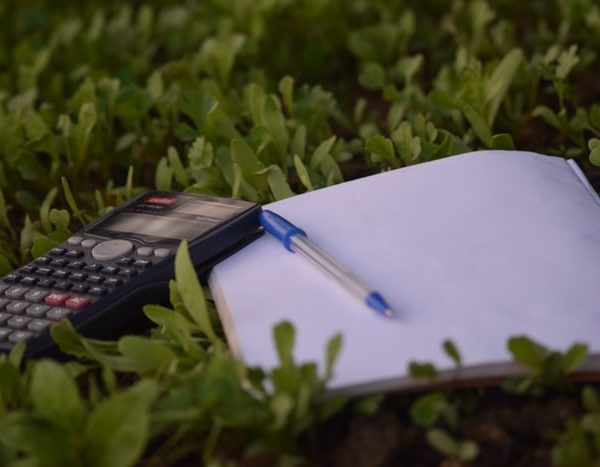